The zombies are here, they’re in school and lunch period was never like this.

The 12-episode Netflix zombie series All of Us Are Dead kicks off today, Jan. 28 on the streamer, and a new featurette was released this week that delves into the making of the series. Check out the video–courtesy of collider.com–on this page. 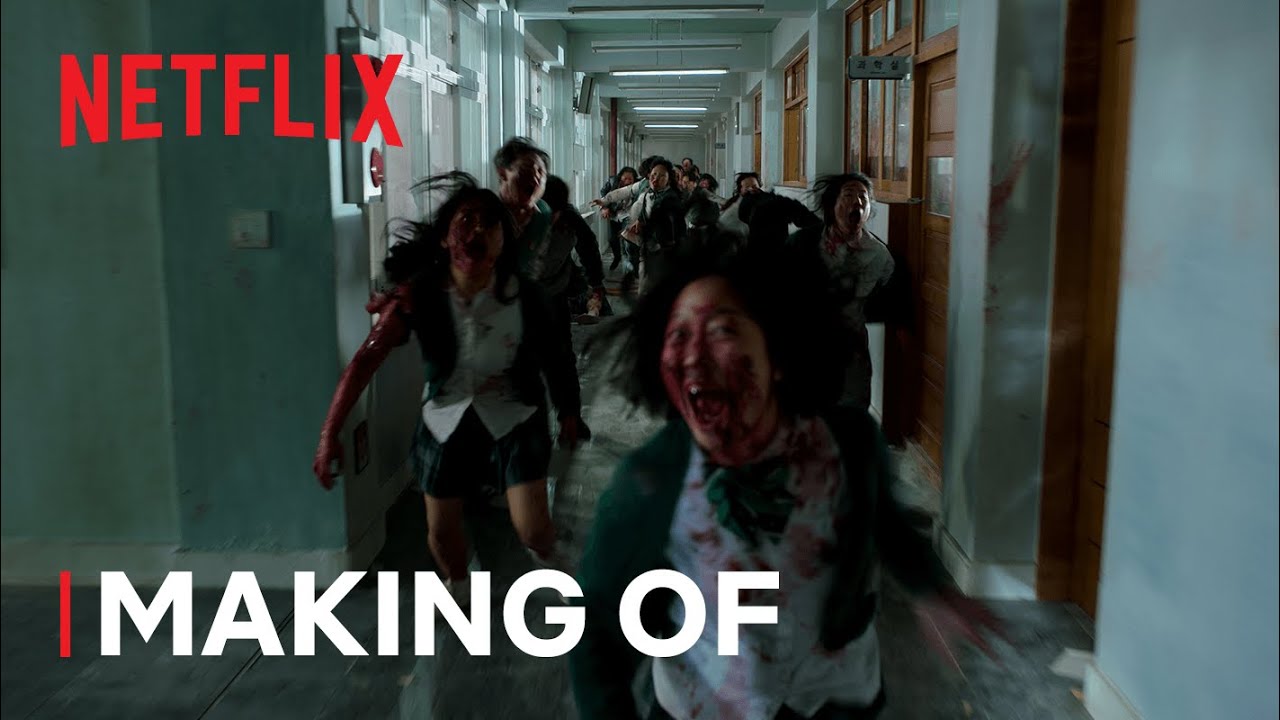 The show–directed by Lee Jae-kyu and written by Chun Sung-il–is set in a small town, specifically in the town’s high school, where one student’s zombie infection turns deadly for the rest of the community. Trapped in the school, the living students must fight for their survival.

Netflix has already aired two other Korean zombie films over the last few years. Kingdom–a zombie-infested thriller set in the 14th Century–streamed in 2019, and #Alive–which followed a man trying to survive a zombie apocalypse while locked in his apartment–hit Netflix in 2020.

Keep reading Horror News Network for any updates on All of Us Are Dead, and for the next horror entry on Netflix.