Only three more days until horror fans will know what the heck this Resident Evil teaser is all about.

Only yesterday, Netflix unveiled a behind-the-scenes video for its Resident Evil series–based on the popular Capcom horror survival video game–and now, a brief teaser has dropped. 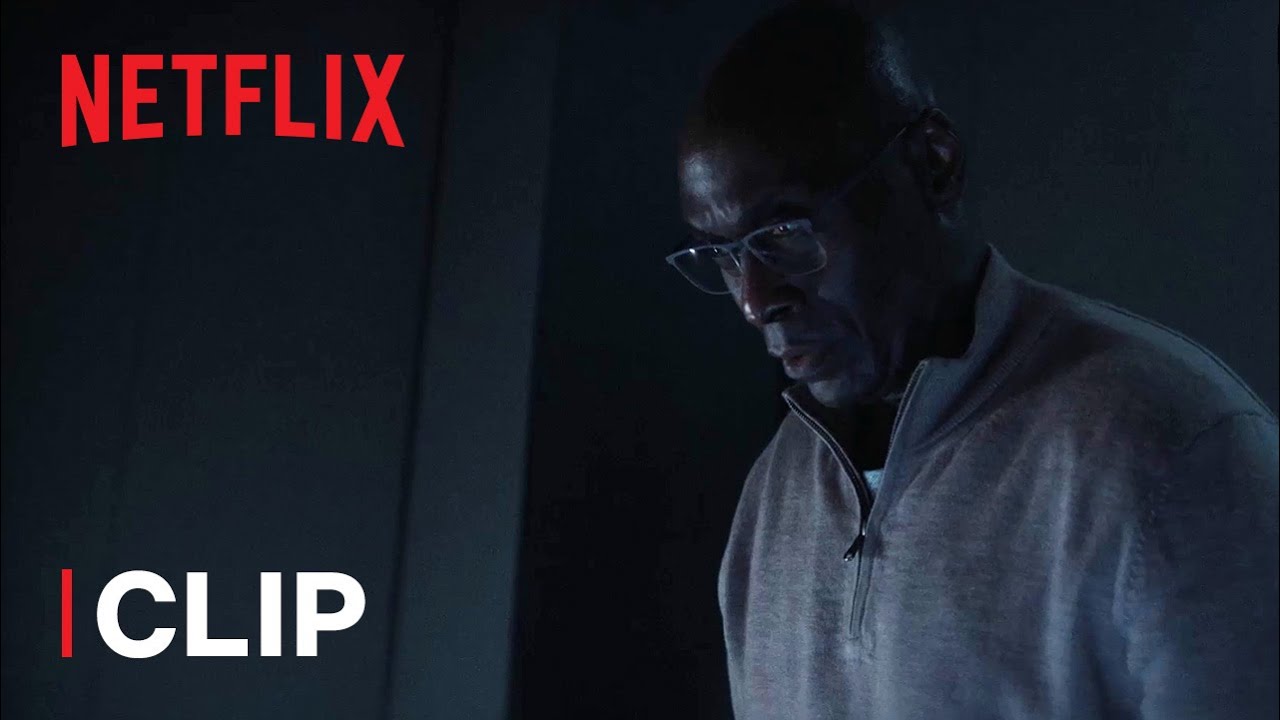 It’s hard to figure out exactly what’s happening in the clip–as it’s being taken out of context–but it certainly sets the stage for some interesting developments sure to come down the pike.

The live-action, eight-episode series–set to hit Netflix this Thursday, July 14–comes from writer and showrunner Andrew Dabb, and is set in the year 2036, some 14 years after a deadly virus caused a global apocalypse.

In this new world “overrun by bloodthirsty, infected and mind-shattering creatures, Jade Wesker fights for survival,” according to the synopsis. “Amid this carnage, Jade is haunted by her past in New Raccoon City, by her father’s chilling connections to the sinister Umbrella Corporation and by what happened to her sister Billie.”