Netflix Drop Anime Trailer For ‘Vampire In The Garden’

If the cold doesn’t get them, the vampires will.

Vampire in the Garden–a new Netflix horror anime–presents a different twist on the vampires vs. humans war, with winter as a backdrop and lavish artwork and animation telling the chilling story. Check out the trailer–courtesy of collider.com–on this page. 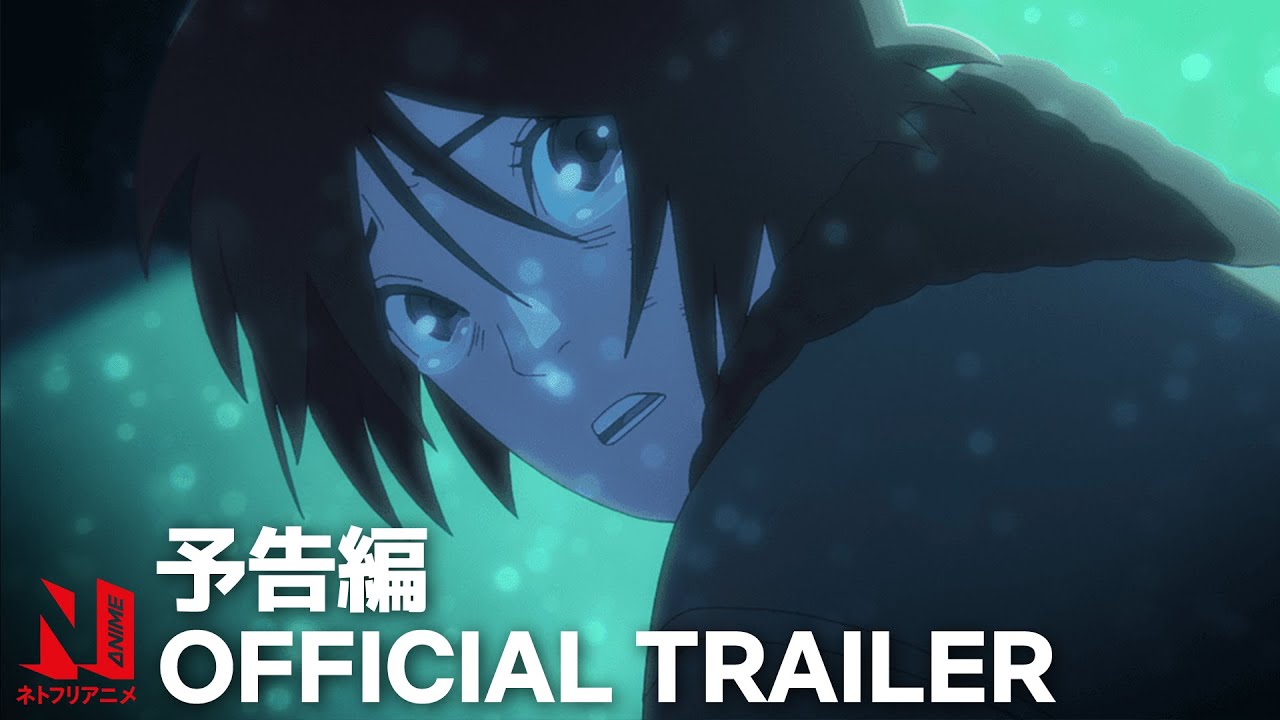 Vampire in the Garden, according to the official synopsis, follows “the fateful meeting of a human and the vampire queen that may change the world.”

Set during a cold winter, “humanity lost its battle with the vampires and, with it, most of what they called home. A small population of survivors created a wall of light in a small town to protect them and give them a place to live in peace.”

Momo lives a “repressed life, but still wishes to co-exist with the vampires. The vampire queen Fine–who once loved humans–has disappeared from the battlefield. As war rages on, the two have a fateful encounter.”

Once in this world, humans and vampires lived in harmony in a place called Paradise. Now, this young girl and the vampire queen are “on a journey to once again find Paradise.”

Keep reading Horror News Network for the latest on Vampire in the Garden on Netflix.