Netflix is giving horror fans a glimpse into its upcoming The Grudge adaptation with a tantalizing trailer.

This new show–titled Ju-On: Origins–is the first TV series based on the classic Japanese horror franchise, as reported by comicbook.com.

The show will premiere on Netflix on July 3 of this year, and you can get a sample of the chills to come by viewing the trailer below.

As fans of The Grudge know, the franchise has spawned three feature film sequels, with the most recent hitting theaters earlier this year. The latest entry was not a huge hit at the box office, but the strength of the franchise was enough to sell Netflix on the TV series.

As reported, Ju-On: Origins sports a vague plot synopsis. The studio said the show is based on “a truth more terrifying than fiction. Can the people haunted by this house escape its curse? And what kind of grim incident occurred in this cursed house in the past?”

In terms of a back story, the Ju-On series has a complicated history. It started with two short films that introduced the evil ghost Kayako, and continued with Ju-On: The Curse and its sequel, The Grudge and Ju-On: The Grudge 2.

Then came the American films. The creator of the original movies, Takashi Shimizu, directed the first two The Grudge movies for Sony Pictures. Following that came The Grudge 3 in 2009 and the latest film that hit the big screen this year.

The original The Grudge movie, released in 2004, dealt with a curse that is born when someone dies in the grip of extreme rage or sorrow. Anyone encountering this force dies, and the curse is reborn.

Keep reading Horror News Network for any updates on the upcoming Netflix series. 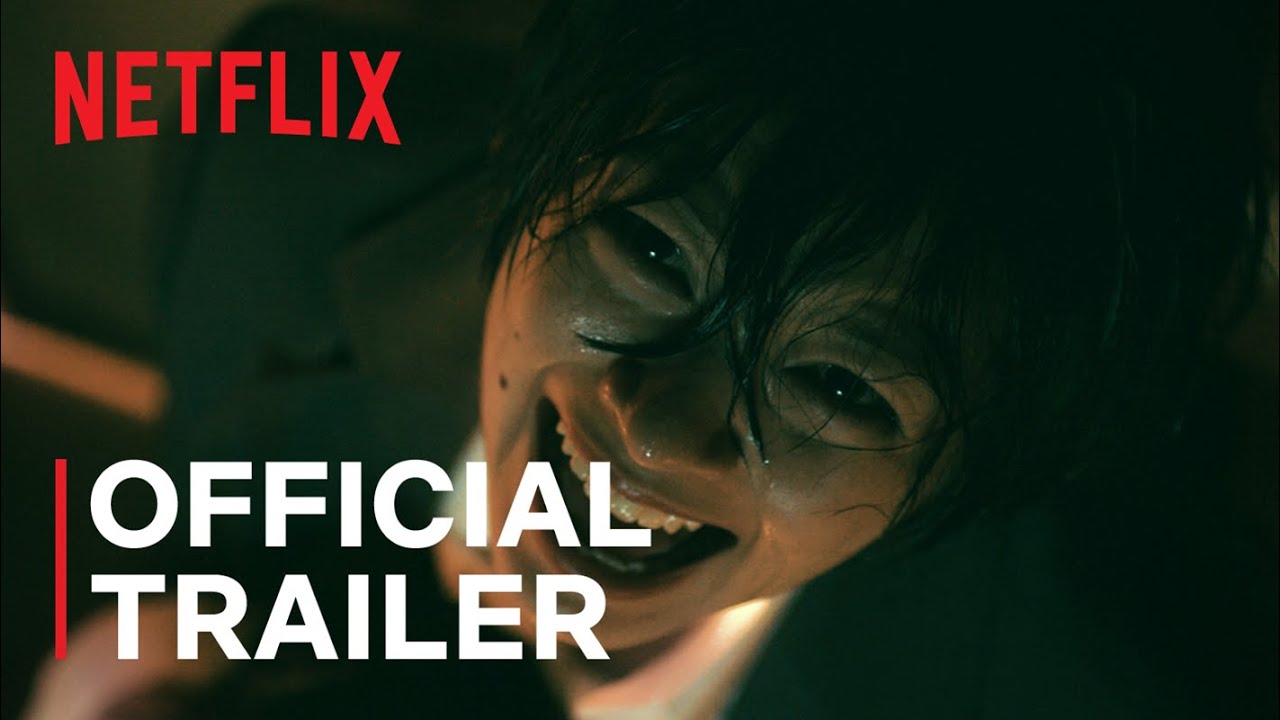