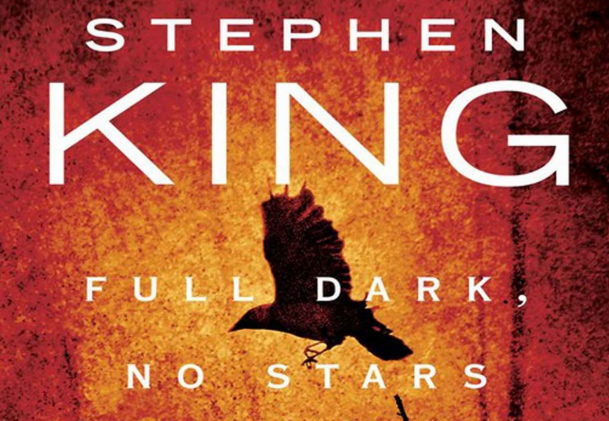 We have confirmed today with Netflix that 1922 will debut on October 20, 2017.  The story follows a man’s confession of his wife’s murder. The tale is told from from the perspective of Wilfred James, the story’s unreliable narrator who admits to killing his wife, Arlette, with his son in Nebraska. But after he buries her body, he finds himself terrorized by rats and, as his life begins to unravel, becomes convinced his wife is haunting him.

1922 is written and directed by Zak Hilditch and stars someone who is no stranger to King adaptations, Thomas Jane.  The actor starred in 2003’s Dreamcatcher and also 2007’s The Mist. Joining Jane in front of the camera is Molly Parker, Dylan Schmid, Neal McDonough, Kaitlyn Bernard and Brian d’Arcy James.

1922 was one of four novellas by Stephen King which was published in 2010’s Full Dark, No Stars. The 368-page book showcased four stories that all dealt with the theme of retribution.

Keep it locked to Horror News Network for more news on 1922.