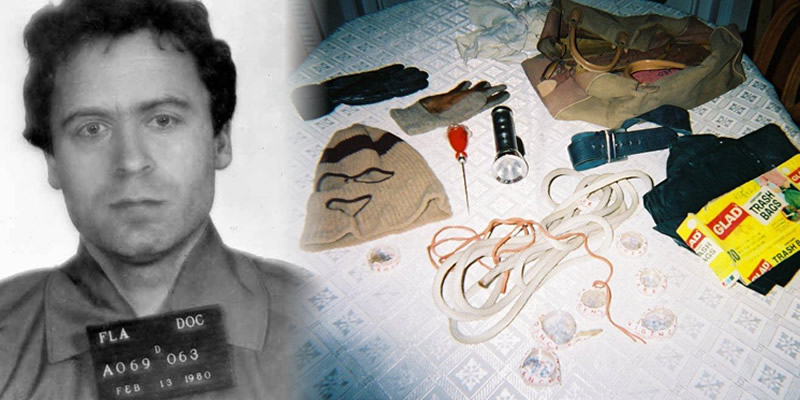 Netflix Lands ‘Conversation with a Killer: The Ted Bundy Tapes’

It looks like Netflix is set to hit it big once again with another true crime documentary series. E! News is reporting that the streaming giant promises to give an unprecedented look at serial killer Ted Bundy in Conversation with a Killer: The Ted Bundy Tapes. The series comes from Emmy-winning filmmaker Joel Berlinger whose credits include Brother’s Keeper, Paradise Lost, Metallica: Some Kind of Monster, and Tony Robbins: I am Not Your Guru.

Prior to his execution via electric chair in 1989, Ted Bundy confessed to 30 murders between the years of 1974 and 1978. The serial killer was considered charismatic and handsome by many of his victims, traits which helped lure them into in a false sense of security.

Docuseries have helped Netflix strengthen their grip on the world of streaming TV. Hits such as Making a Murderer, The Keepers, Evil Genius, 13th, The Confession Tapes, and The Staircase have gained national recognition while bringing more viewers to Netflix.

The series is set to premiere Friday, January 25 on Netflix. Stay tuned to Horror News Network for more on Conversation with a Killer: The Ted Bundy Tapes.