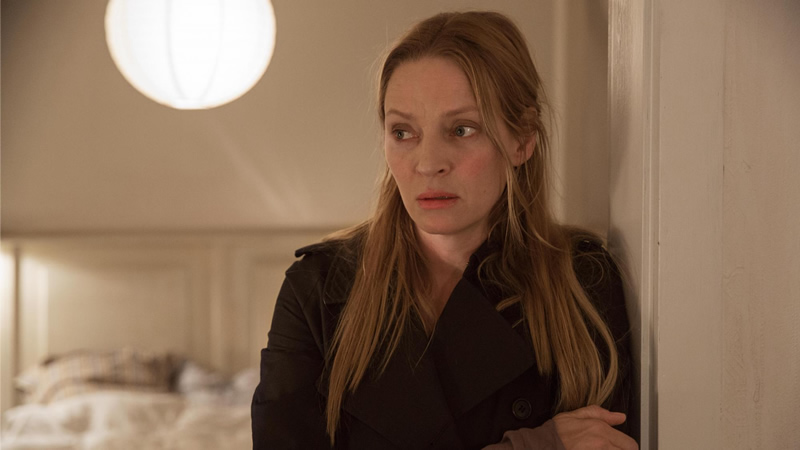 According to a report on Deadline, the teen cast for the upcoming Netflix series Chambers has been cast. Sivan Alyra Rose, Lilliya Reid, Sarah Mezzanotte, Nicholas Galitzine, Kyanna Simone Simpson, Lilli Kay, and Griffin Powell-Arcand are set to join Uma Thurman and Tony Goldwyn on the series. The program is written by Leah Rachel and hails from Stephen Gaghan and Super Deluxe. Alfonso Gomez-Rejon who served as a co-executive producer on American Horror Story will serve as an executive producer and is set to direct the pilot.

Chambers follows Sasha Yazzie (Sivan Alyra Rose), a 17-year-old that suffered an untimely heart attack and luckily received a donor heart which saved her life. Sasha begins to research the mystery surrounding the heart donor’s death and the sinister darkness which is now growing inside her.

While an exact release date has yet to be announced, the series is set to debut on Netflix in 2019. Keep it locked to Horror News Network for more on Chambers.