Neill Blomkamp has released some behind the scenes footage, which can be seen below, of his upcoming horror feature Demonic. The film tells the tale of a young woman who unleashes terrifying demons when supernatural forces at the root of a decades old rift between mother and daughter are ruthlessly revealed.

Blomkamp burst onto the scene with this 2009 film District 9, which tells the story of an alien ship appearing over South Africa and the contents of the ship contains sick and malnourished insectoid aliens. Not able to return to their planet, the South African government confines them to an internment camp called District 9. The film brought in $210.8 million at the box office with a budget of just $30 million.

Demonic will be released to video on demand and digital platforms on August 27th. Keep it locked to Horror News Network for more on this upcoming feature. 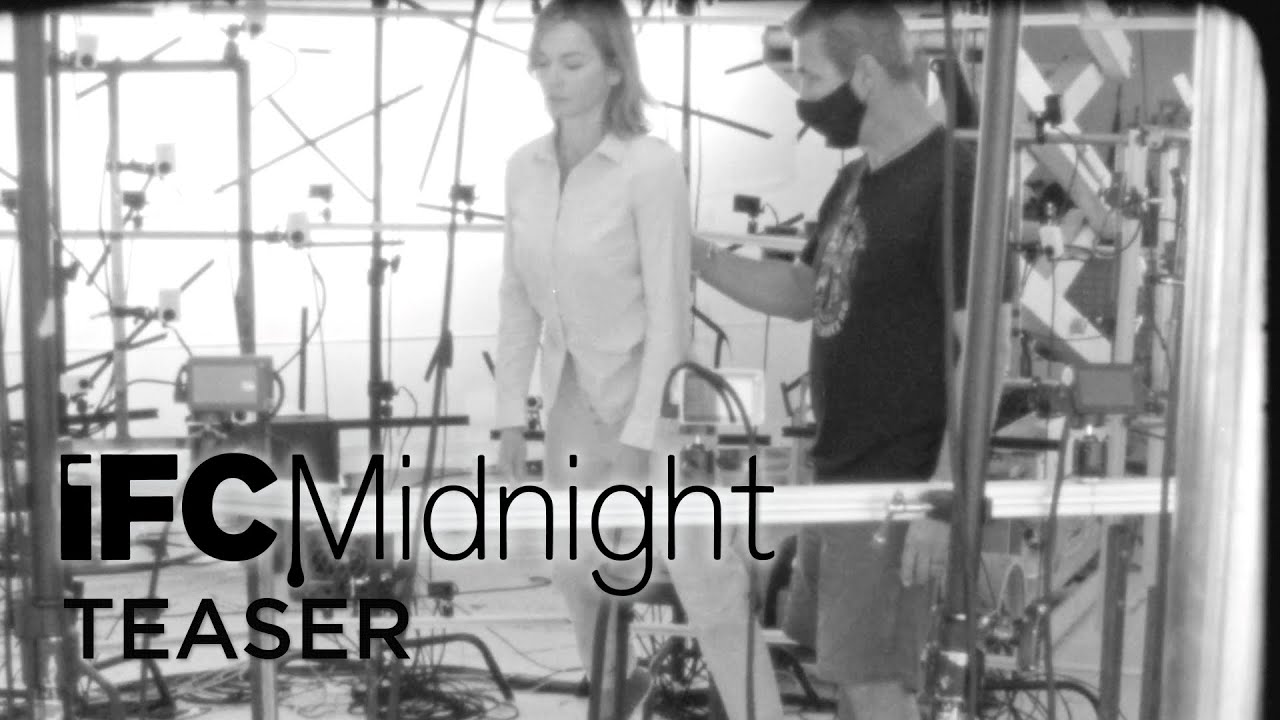