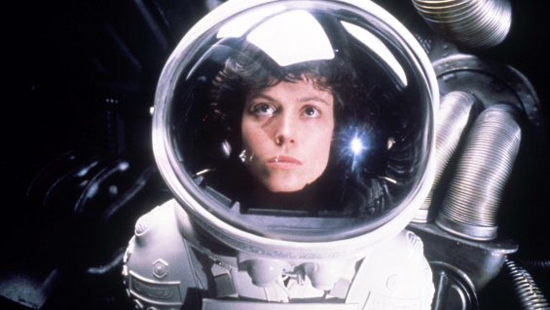 Neill Blomkamp spoke more about his upcoming ‘Alien’ film today, saying that his film will completely ignore the events of ‘Alien 3’ and ‘Alien: Resurrection.’ Blomkamp told Sky Movies “I want this film to feel like it is literally the genetic sibling of Aliens. So it’s Alien, Aliens and then this movie.” Sigourney Weaver, who is returning as Ripley, and happy that Blomkamp is the one finishing up the ‘Alien’ story, said “I would love to take Ripley out of orbiting around in space and give a proper finish to what was such an excellent story.” Weaver is currently starring in Blomkamp’s latest film ‘Chappie’ which hits theaters March 6.