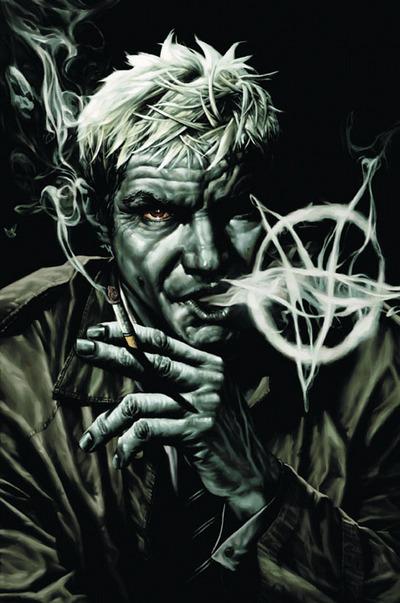 Deadline has a report that Neil Marshall (The Descent) is set to direct  NBC’s drama pilot Constantine, from Warner Bros TV. The project was written by Daniel Cerone from a story by him and David Goyer.

John Constantine, Hellblazer, is a working-class magician, occult detective, and con man. He is well-known for his scathing wit, endless cynicism, ruthless cunning, and constant chain smoking. A roguish counterculture anti-hero, Constantine is also a strident humanist driven by a heartfelt desire to defend mankind from the forces of evil and is currently part of Justice League Dark.