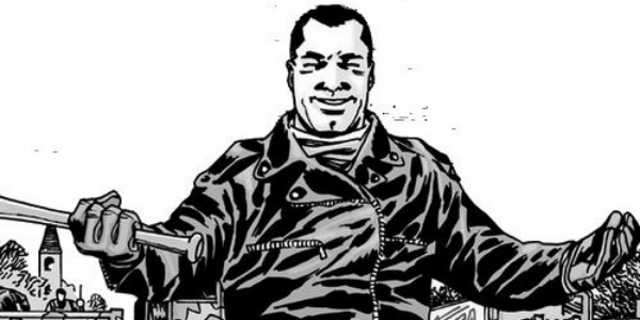 The collection is set to be released one week early in comic stores on Wednesday, October 4th and in bookstores on Tuesday, October 10th, right around The Walking Dead’s return to television for its 8th season.

Remember to stay tuned to Horror News Network for all of your Walking Dead needs and check out the cover below. 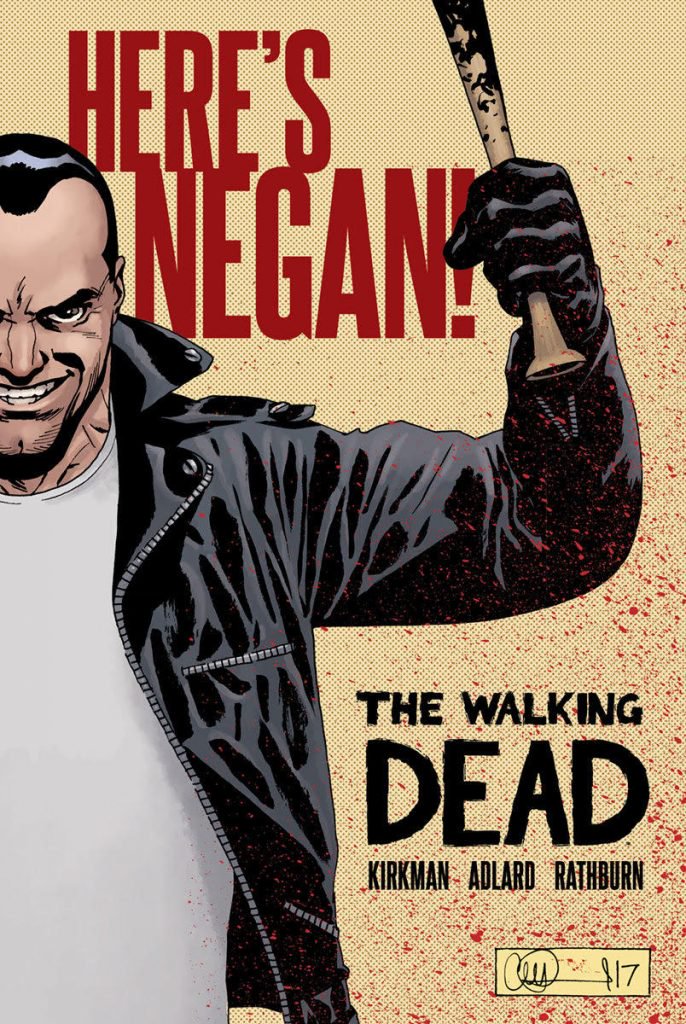