Who knew the Munsters were living dolls?

Just yesterday, Horror News Network reported that Rob Zombie had wrapped production on his feature film reboot of the ’60s TV show The Munsters, and now NECA has revealed its “Little Big Head” tribute set of figures of the film’s Big Three. Check out the photos of the figures on this page.

Zombie’s PG-rated remake–which still does not have a release date–will most likely debut on either Peacock or Netflix. Stay tuned for confirmation on date and landing spot.

Keep reading Horror News Network for the latest on horror collectibles–and on everything to do with The Munsters. 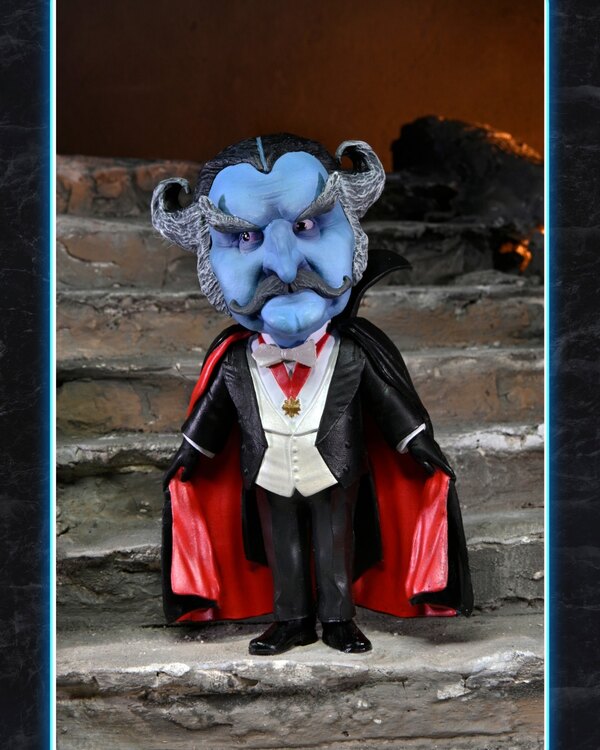 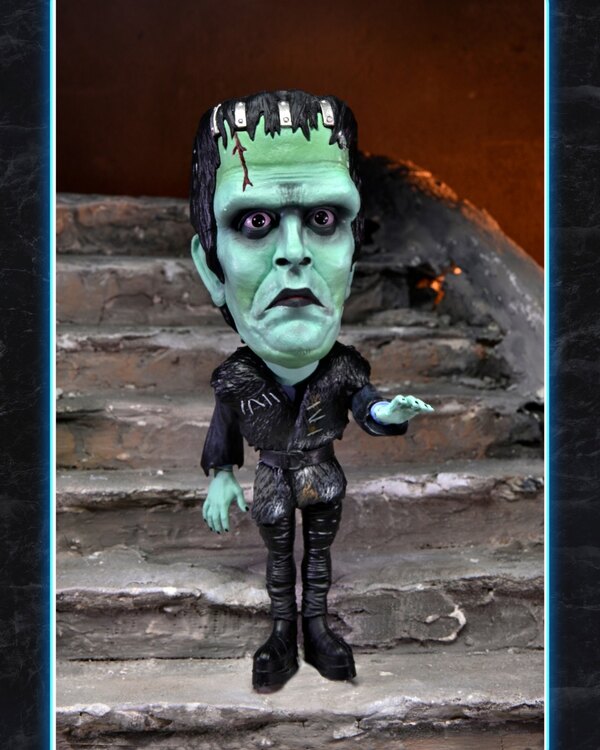 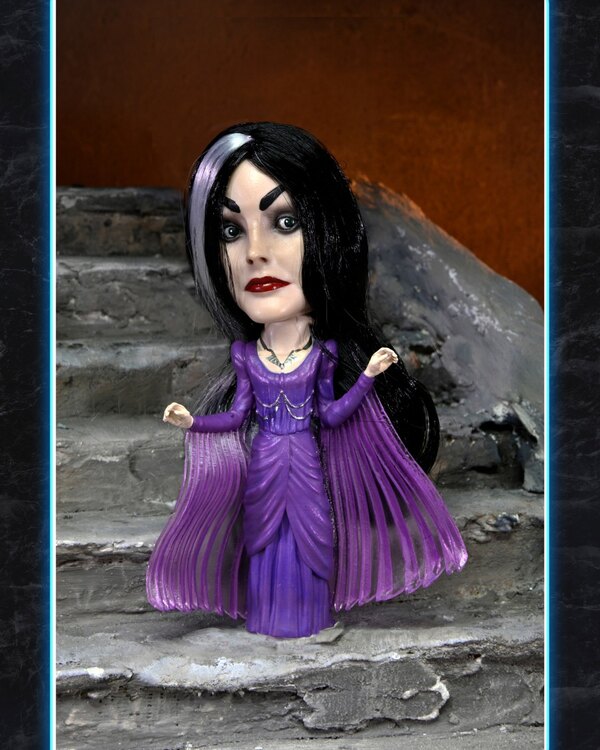