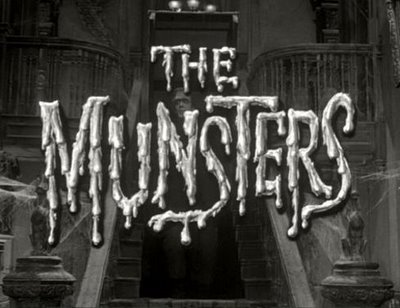 NBC to Resurrect “The Munsters”

It looks like the folks at NBC are itching to reboot America’s first family of horror, those lovable Munsters, yet again. Remember 2012’s ill-fated Mockingbird Lane starring Jerry O’Connell as Herman? No? Good…you’re better off.

According to Deadline, the script for the reboot is being written by author/actress Jill Kargman (best known for Bravo’s Odd Mom Out) and will be produced by comedian/talk-show host Seth Meyers. The word is that, “the half-hour single-camera The Munsters, now in development, follows members of an offbeat family who are determined to stay true to themselves but struggle to fit in in hipster Brooklyn.”

The Munsters originally aired for two seasons and 70 episodes from 1964-1966. It starred Fred Gwynne as Herman Munster, Yvonne De Carlo as Lily Munster, Al Lewis as Grandpa Munster, Beverly Owen as their niece Marilyn, and Butch Patrick as Eddie Munster.

No word yet on casting but you can bet your buns that we’ll clue you in as soon as we hear so keep it locked to Horror News Network! 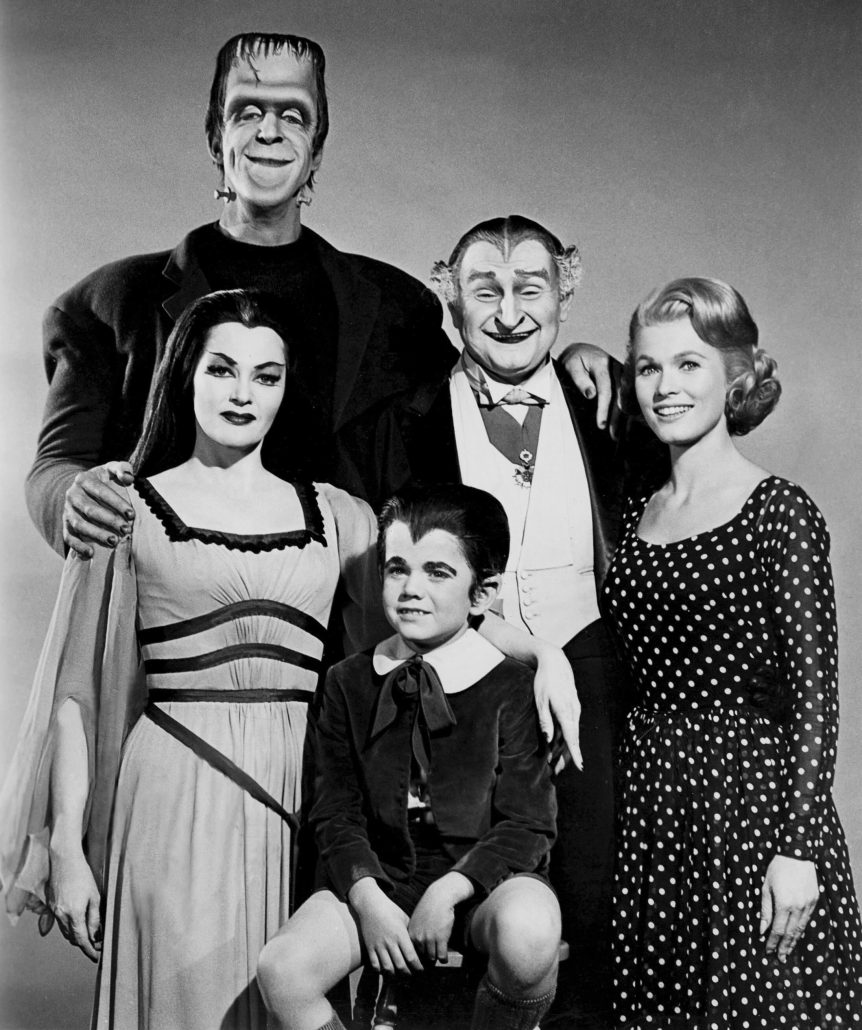