Ahead of its second season premier, AMC has released a teaser for N0S4A2 that highlights what’s in store for returning characters Vic McQueen (Ashleigh Cummings) and Charlie Manx (Zachary Quinto) after an eight year time jump from season one.

Check out the teaser here: 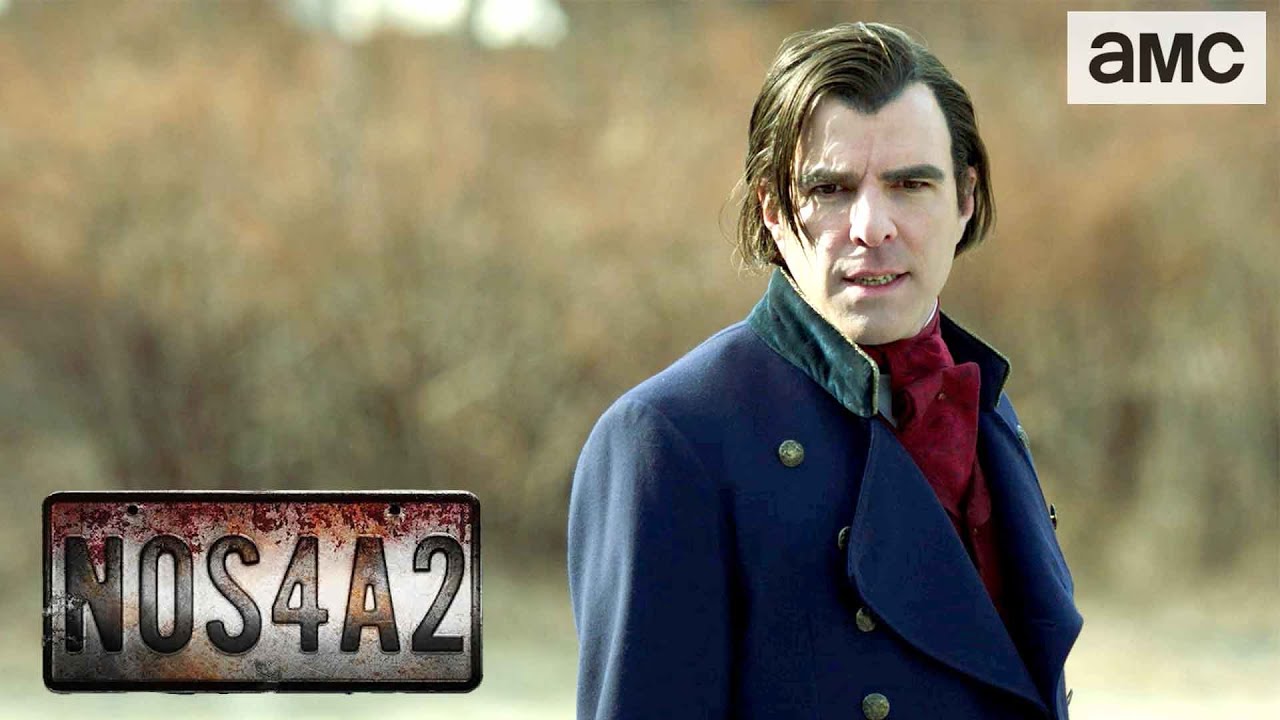 Set to return on Sunday, June 21 at 10 PM EST, N0S48A2 is based on the Joe Hill novel of the same title and follows Victoria “Vic” McQueen, a young artist who after discovering she has a supernatural tracking ability, vows to stop the immortal Charlie Manx who absorbs the souls of children. He brings what remains of them to “Christmasland,” a twisted wintry village from Manx’s imagination where every day is Christmas Day and to be unhappy is forbidden. Vic strives to defeat the demon and rescue his victims but not lose her mind and succumb to him herself.

Check back soon for more on N0S4A2!