Sophia Lillis recently delighted horror fans in both It and Sharp Objects, and now she’s back solving small town mysteries as the iconic Nancy Drew in her very own film! Ellen DeGeneres serves as producer of the upcoming movie, and she debuted a new trailer on The Ellen Show on Friday: 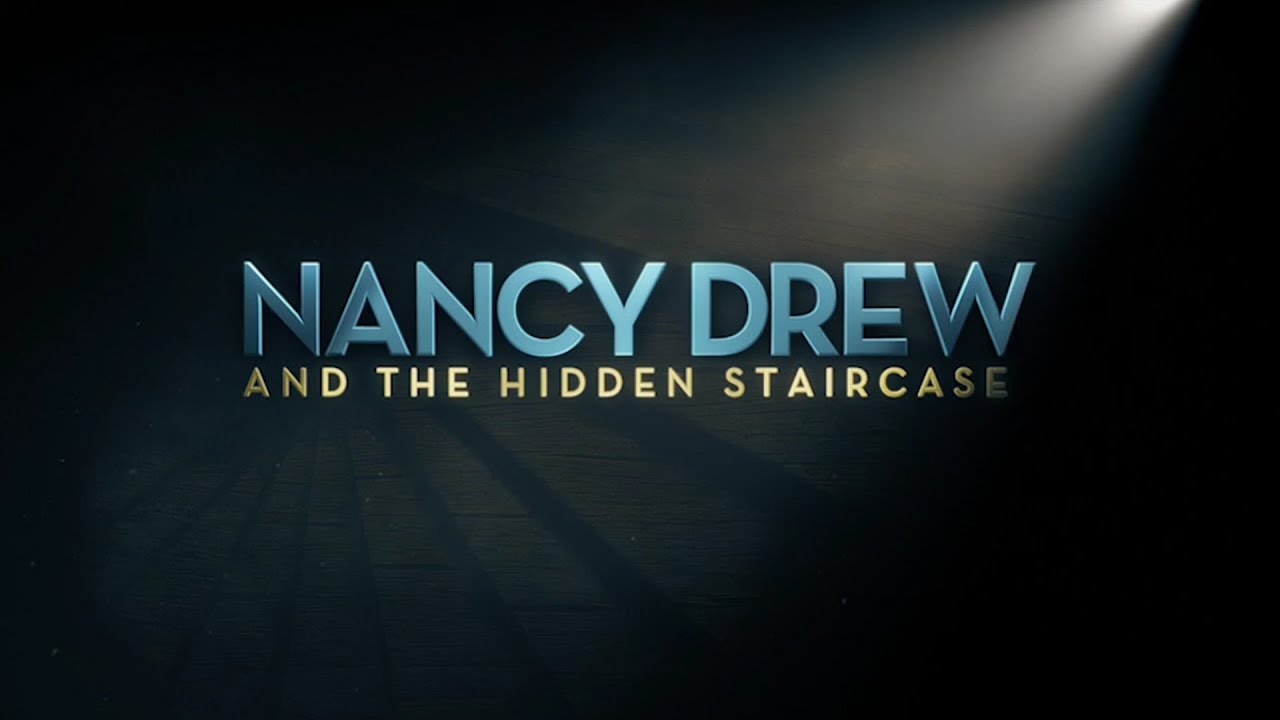 Taking obvious cues from such popular teen franchises as Riverdale and Chilling Tales of Sabrina, the new Nancy Drew franchise will follow self aware teens as they uncover the dark secrets of their neighborhood. In Hidden Staircase, the dark secret revolves around a creepy old house with secret passages and horrible sounds emanating from its walls. Surely, that won’t stop Sophia Lillis’ Nancy Drew, who seems more than capable of holding her own against the sassy popular kids or a supernatural presence.

Warner Bros. Pictures will release Nancy Drew and the Hidden Staircase in theaters on March 15th, 2018. Stay tuned to Horror News Network for complete coverage of this exciting new project as soon as it breaks!

New ‘Godzilla: King of the Monsters’ Trailer Smashes Its Way Into the Internet