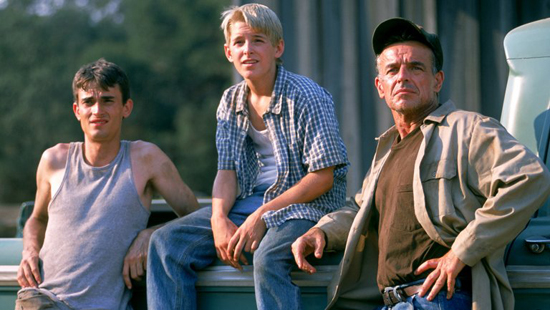 ‘Jeepers Creepers 3’  has gotten the green light from Myriad Pictures, who is financing the third installment of Victor Salva’s cult horror series.   Jonathan Breck is returning as the Creeper, along with Brandon Smith as Sergeant David Tubbs. Leads have not been cast yet. Production is expected to star in early 2016.

Salva said “What will go before cameras as Jeepers Creepers 3 is a new and terrifying chapter from the Jeepers universe. We are bringing back the Creeper’s truck, and will be addressing the big questions about The Creeper:  what it is, where it came from and why it does what it does.”