The highly anticipated TV show from The CW adapting the cult classic The Lost Boys may be on hold at the moment, but another project–a prequel musical, no less–is moving apace.

The show’s composer–Gerard McMahon, who goes by the stage name G Tom Mac–recently said the TV show is currently “stuck in limbo” due partly to the COVID-19 crisis, but his musical adaptation of the 1987 film is “nearly done,” according to comicbook.com.

The musical–entitled A Lost Boys Story–is a prequel to the movie from the late Joel Schumacher. The music is already written, McMahon said, and a just-released promotional video for the show can be seen below.

McMahon noted that Schumacher, who recently passed away (as reported here in Horror News Network), was a huge supporter of his show. “There was nobody more engaged with my musical,” he said. “He understood musical theater, and we would have many conversations.”

The musical’s storyline reportedly relates the backstory of David (Kiefer Sutherland’s character), who immigrates to America from his native Lithuania and is adopted by a loving Jewish family. He eventually winds up in an orphanage run by a vampire, Max (Edward Hermann in the film), who turns him into one of the undead.

McMahon explained that David leaves the orphanage as a teenager, runs into others of his own kind and starts a family with three other vampires. “They head to California,” McMahon added. “That’s when the good stuff starts.”

McMahon said the musical is “very much a story of immortality, but it’s also a story about how people in their 20s think they’re immortal, anyway. It kind of runs that parallel of pop culture.”

Casting is underway for the show, which is expected to hit the big stage sometime in 2022, given that the pandemic will most likely keep Broadway dark at least until early next year.

The stalled series, as reported here in Horror News Network, will be directed by Marcos Siega and will star Brandon Cook, Lincoln Younes and Ruby Cruz when (and if) filming starts.

Keep reading Horror News Network for more details on The Lost Boys on The CW and on the Great White Way. 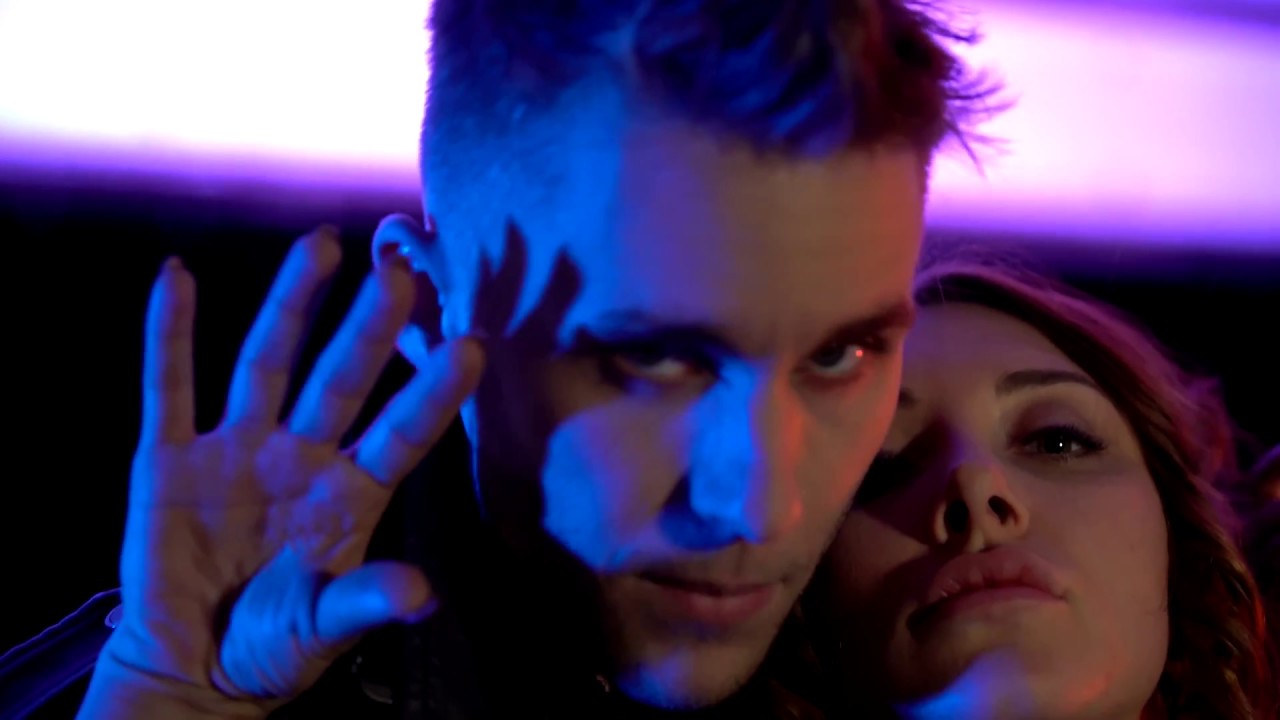