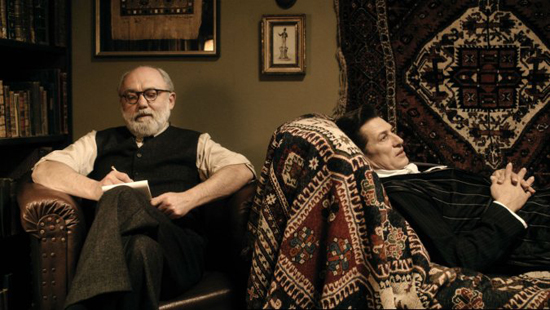 Music Box Picks Up U.S. Rights to Horror Comedy ‘Therapy for a Vampire’

Music Box Films has picked up the U.S. rights for the Australian horror comedy ‘Therapy for a Vampire’.  David Ruehm directed the film, which won the audience award for best foreign feature at this year’s Montreal Fantasia international film festival.  It stars Tobias Moretti as a centuries old vampire dissatisfied with his marriage, of the same age.   It takes place in 1930s Vienna during the brith of psychoanalysis and he employs Sigmund Freud (Karl Fischer) to help him with his problems.  Co-stars include Jeanette Hain, Dominic Oley and Cornelia Ivancan.

Ed Arentz of Music Box Films said “Just when you might have thought fresh comic takes on vampirism weren’t possible, along comes films like What We Do in the Shadows and now the very different Therapy for a Vampire to prove otherwise.In this case, a highly stylized Vienna in the 1930s feels like the perfect backdrop for what is really a droll relationship comedy and we expect U.S. genre fans and arthouse audiences to be as delighted with it as festival audiences have been around the world.”

Music Box is releasing ‘Therapy for a Vampire’ in spring 2016.   You can view the trailer below. 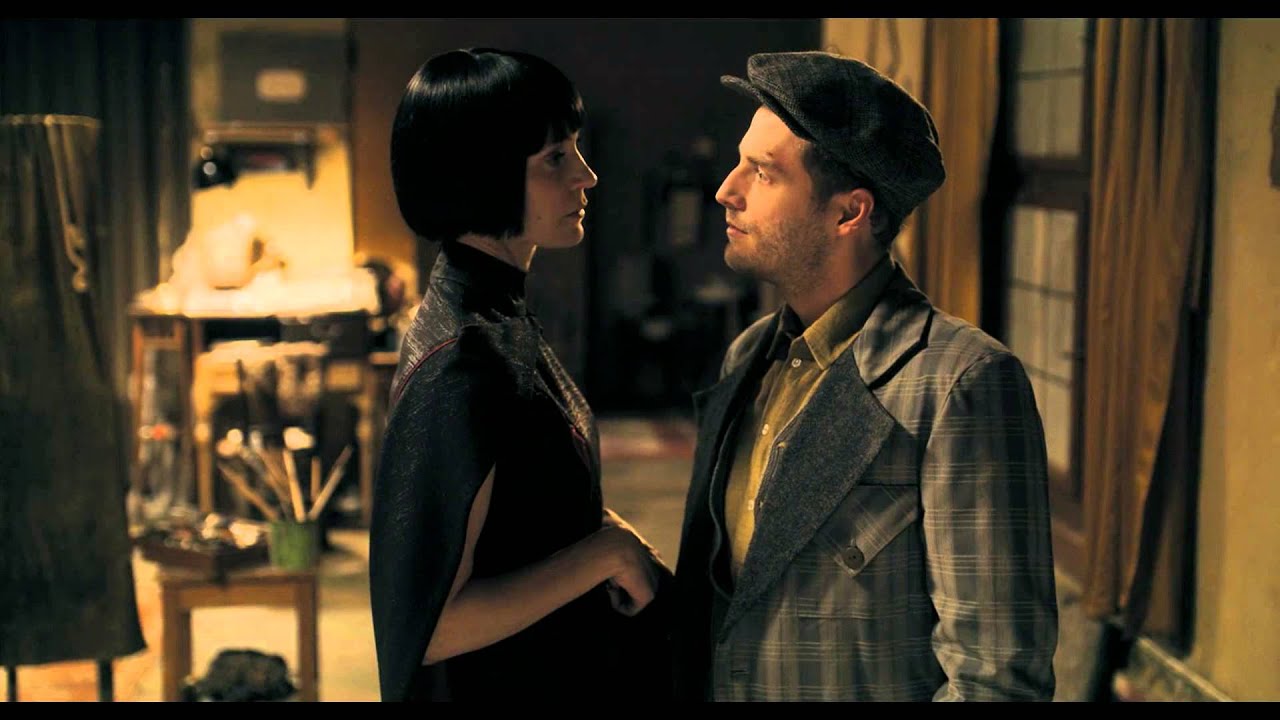