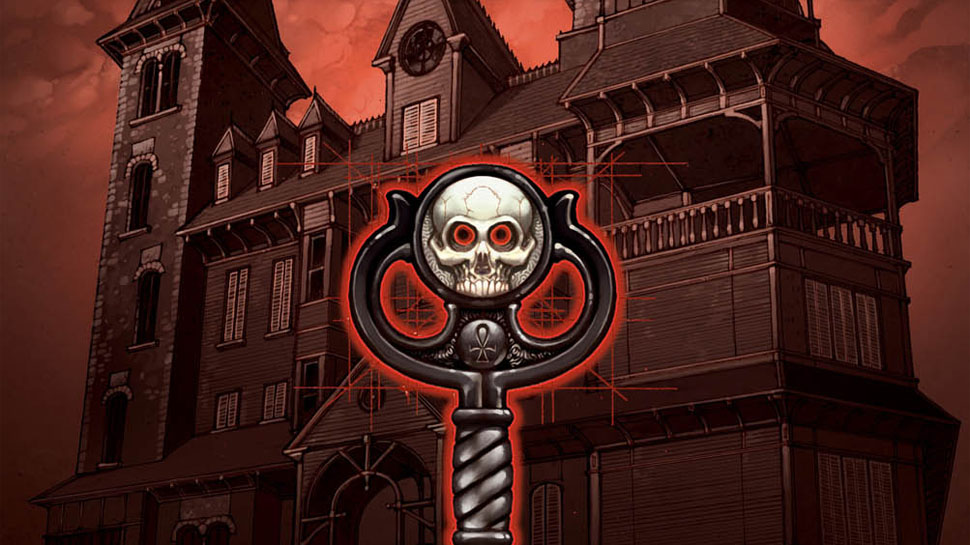 We are just days away from the much-anticipated theatrical release of Stephen King’s IT, and director Andy Muschietti remains as busy as ever beefing up  another one of his projects.  According to Deadline, Muschietti has cherry-picked IT cast member Megan Charpentier (Mama, Resident Evil: Retribution) as one of the leads in Hulu’s Locke & Key, a fantasy series adaptation with horror themes based on the graphic novel by writer Joe Hill and artist Gabriel Rodriguez.

Charpentier will play opposite Frances O’Connor (The Conjuring 2) in Locke & Key, who will also be joined by IT co-star Jackson Robert Scott.  The IDW comic tells the tale of three siblings who head back to Maine after their father is murdered.  Joined by their mother (O’Connor), they stumble upon magical keys that give them vast powers.  A demon, however, is also after the keys and hunt the family in order to retrieve them.  The Hulu series is being produced by Hill, Carlton Cuse (who is also serving as show-runner), and IDW Entertainment.

Back in 2010, Locke & Key was developed by Fox and the pilot episode shot starring Nick Stahl and Sarah Bolger.  After airing at the 2011 San Diego Comic-Con, the decision was made to not pick up the show and the project was shelved.

No filming timetable has yet been announced for Locke & Key, but stay tuned to HNN for more details as they are released! 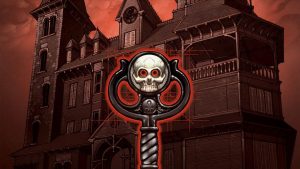