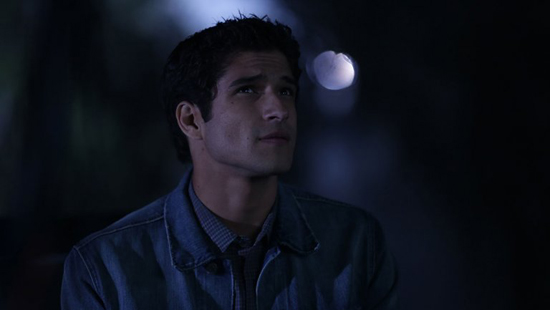 At Comic-Con today, superfan Kevin Smith got the call announcing that MTV’s ‘Teen Wolf’ is renewed for a sixth season, while moderating the show’s panel.  The network has an annual tradition of announcing a series renewal at Comic-Con.  The drama is the longest-running scripted series on MTV. This season is the first without star Tyler Hoechlin, with no end in sight for the series.  The mid-season trailer for the fifth season premiered during the panel as well. For more Comic-Con ‘Teen Wolf’ coverage and to view the new trailer go here.