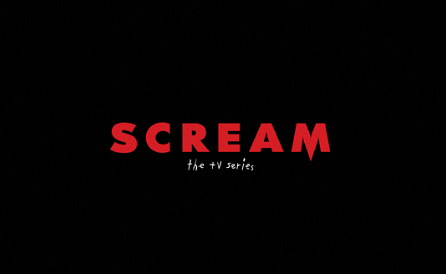 MTV has renewed ‘Scream’ for a second season. MTV said the series has generated 7.9 million streams across platforms and averaged 60% increases in L+3 over L+SD ratings weekly.

Mina Lefevre (MTV’s EVP of Series Development and Head of Scripted Programming) said “It has been a wonderful experience working with Bob Weinstein and his team who are such connoisseurs of this genre and we are thrilled by how our viewers have responded to the reinvention of Scream.”

Bob Weinstein (o-chairman of The Weinstein Co. and Dimension Films) added  “We promise even more scares, surprises, romance and of course kills in season two.”