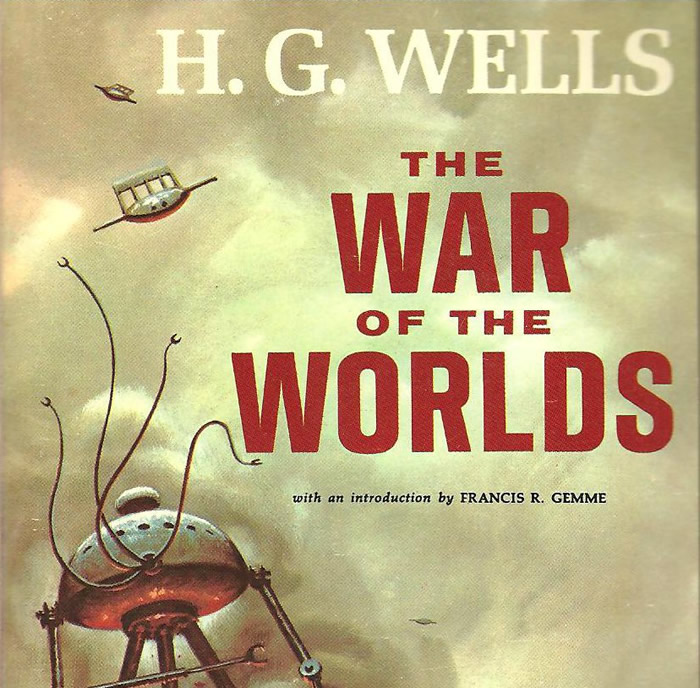 MTV is developing a War of the Worlds series that will be written by Teen Wolf scribe, Andrew Cochran. The series will be based on H.G. Wells’ classic tale of violet aliens coming to Earth to conquer our planet.

Throughout the years, War of the Worlds has been adapted many times into various mediums including television, radio, comic books and of course, movies. The most recent War of the Worlds movie was released in 2005 by Paramount Pictures. The film, which was directed by Steven Spielberg and starred Tom Cruise, went on to gain $591.7 million at the box office.

MTV hopes that War of the Worlds can be just as successful as two of their other original series, Teen Wolf and Scream. Teen Wolf’s final season kicks off on November 15th, while Scream has a Halloween special episode set for October 18th.

We will have more news on this title as it becomes available.