A few of my favorite things on this wretched little mudball of a planet are movies (particularly of the horror persuasion), music and books. When I’m in a bad mood, one of these three things can generally pull me out of it.

On my way to work the other day, the song Spit My Last Breath from Boston hardcore band Blood for Blood came up on my iPod and I noticed that they used the theme from John Carpenter’s Halloween in the track. I’ve heard the song a million times but this particular time it got me thinking about how many songs out there are influenced by the horror genre; not songs written for horror movies but songs written about horror movies and books.

So, here is a baker’s dozen of songs that I can think of by bands cool enough to be influenced by two of my other favorite arts.

The Misfits – Night of the Living Dead
The almighty Misfits have more than one song dedicated to the horror genre but this one has always been a favorite.

Anthrax – Among the Living

Anthrax have long been fans of Stephen King’s and they wrote this song about his epic novel The Stand. I can think of a few other songs they have that are inspired by King; ten points to you if you can name them. 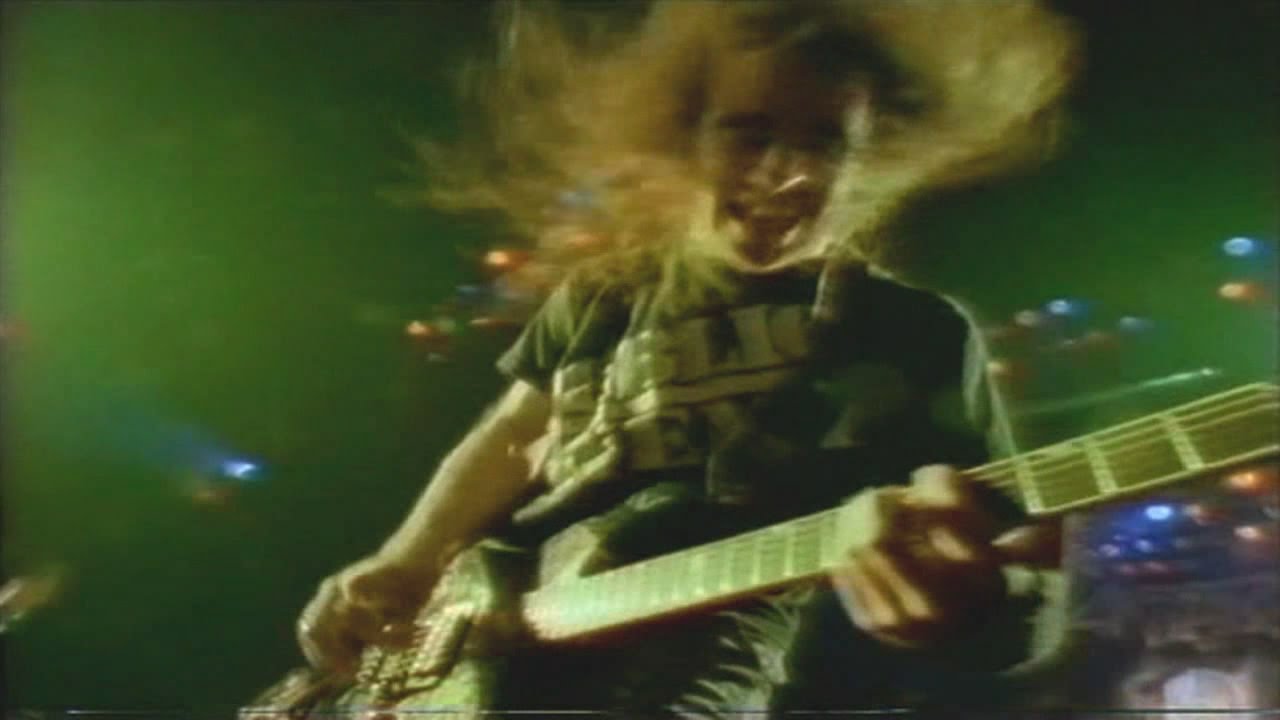 S.O.D. – Freddy Krueger
Betcha can’t figure out which movie this song is about! Anthrax’s Scott Ian was probably the driver behind this tribute. 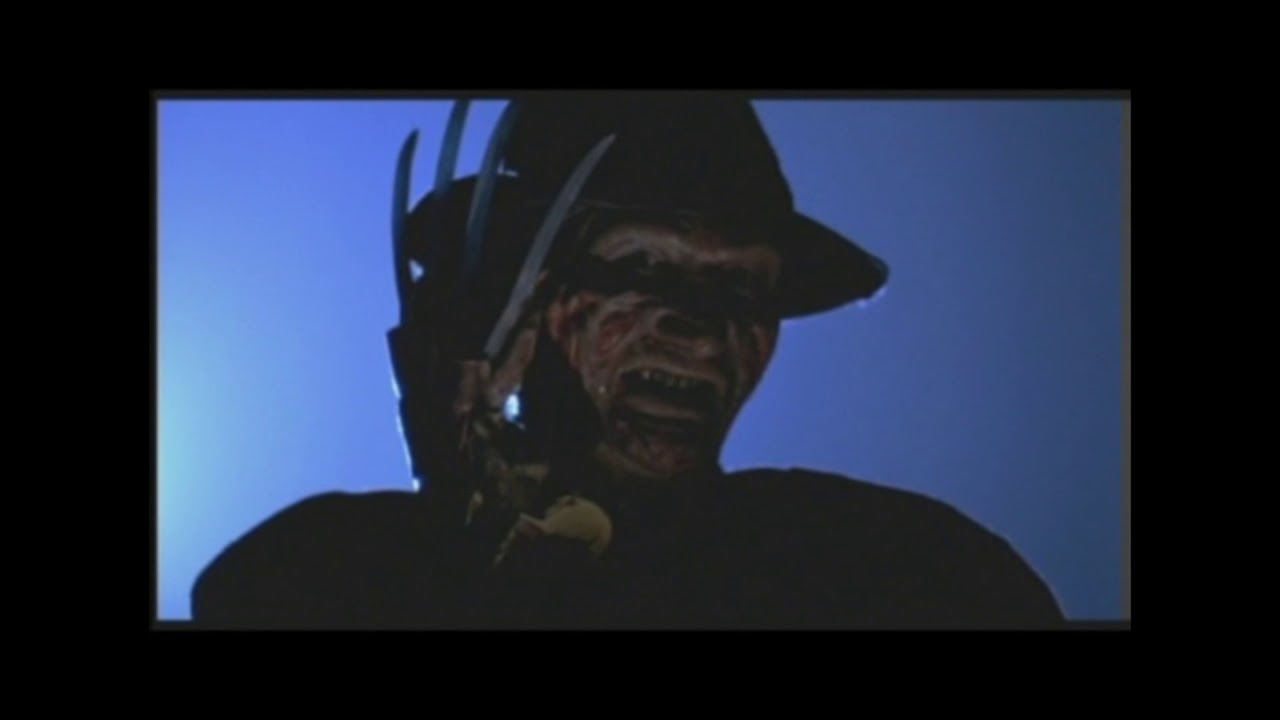 Possessed – The Exorcist
Long considered the godfathers of death metal, the San Francisco metal band started off their debut album Seven Churches with this nod to the classic.

Lizzy Borden – Red Rum
This early 80’s L.A. metal act released this track on their 1985 album Love You to Pieces. “All work and no play makes Jack a dull boy.”

The Ramones – Pinhead
Another band to have multiple songs about horror movies (Chainsaw, Pet Sematary, etc.), Pinhead was a nod to Tod Browning’s Freaks. “Gabba gabba, we accept you, we accept you, one of us.”

Iron Maiden – The Wicker Man
Maiden’s Bruce Dickison loved 1973’s The Wicker Man so much that he wrote different songs about for Maiden and for his solo project. 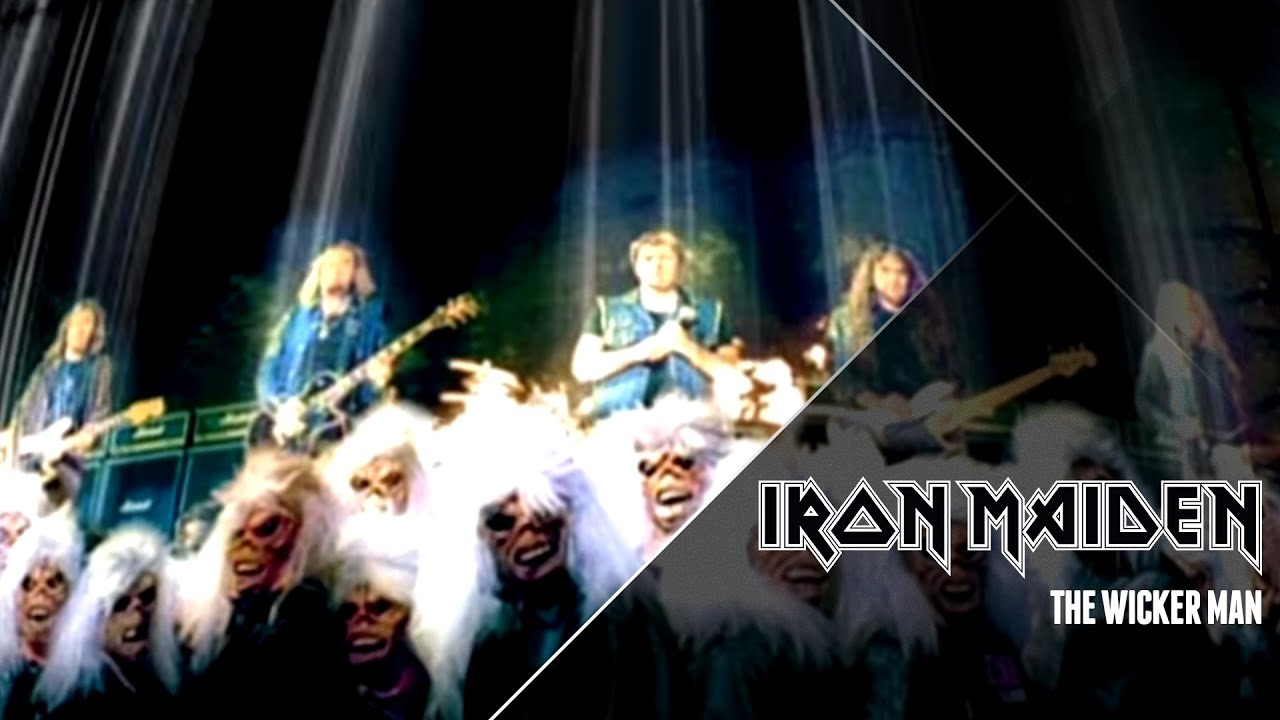 Iron Maiden – Murders in the Rue Morgue
Let’s go for the daily double here and pull out some Maiden again with this classic inspired by none other than that happy-go-lucky Poe fellow.

Death – Evil Dead
This tribute to one of the best films in horror history can be found on the Florida metal band’s debut album Scream Bloody Gore. 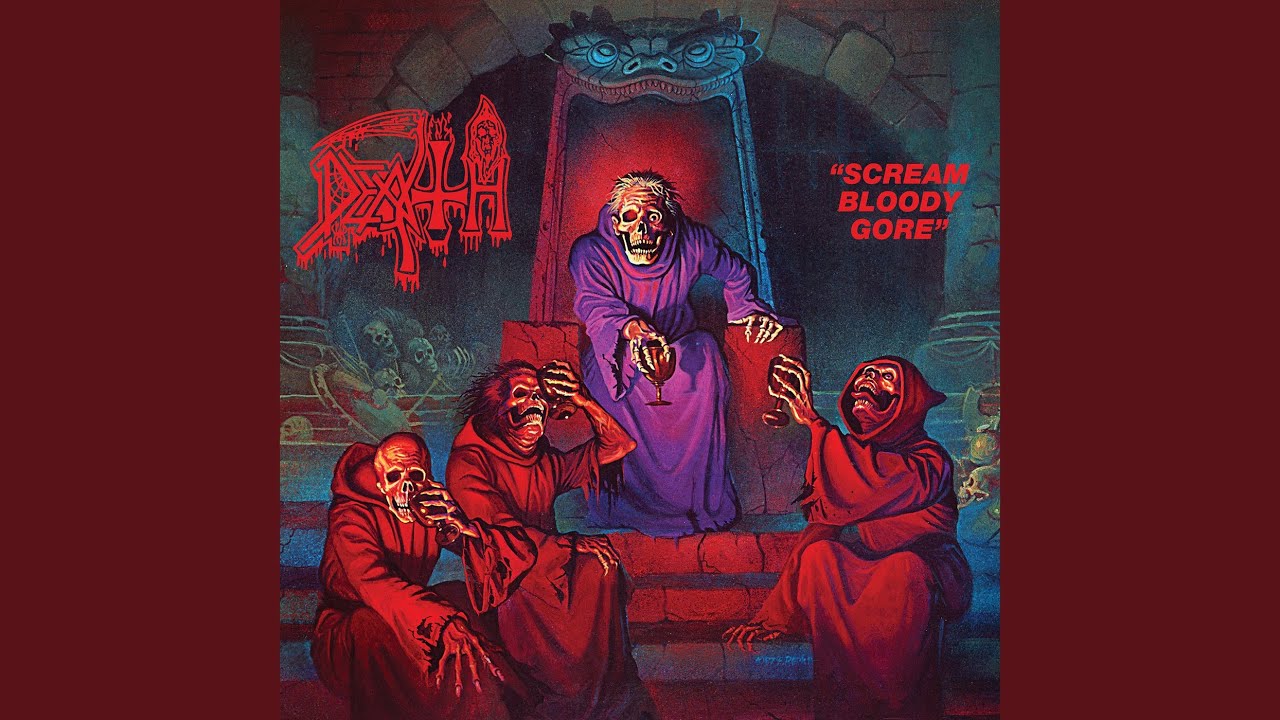 Deicide – Dead by Dawn
The second on this list penned for the almighty Evil Dead. I think I was actually scared of this song the first time I heard it. 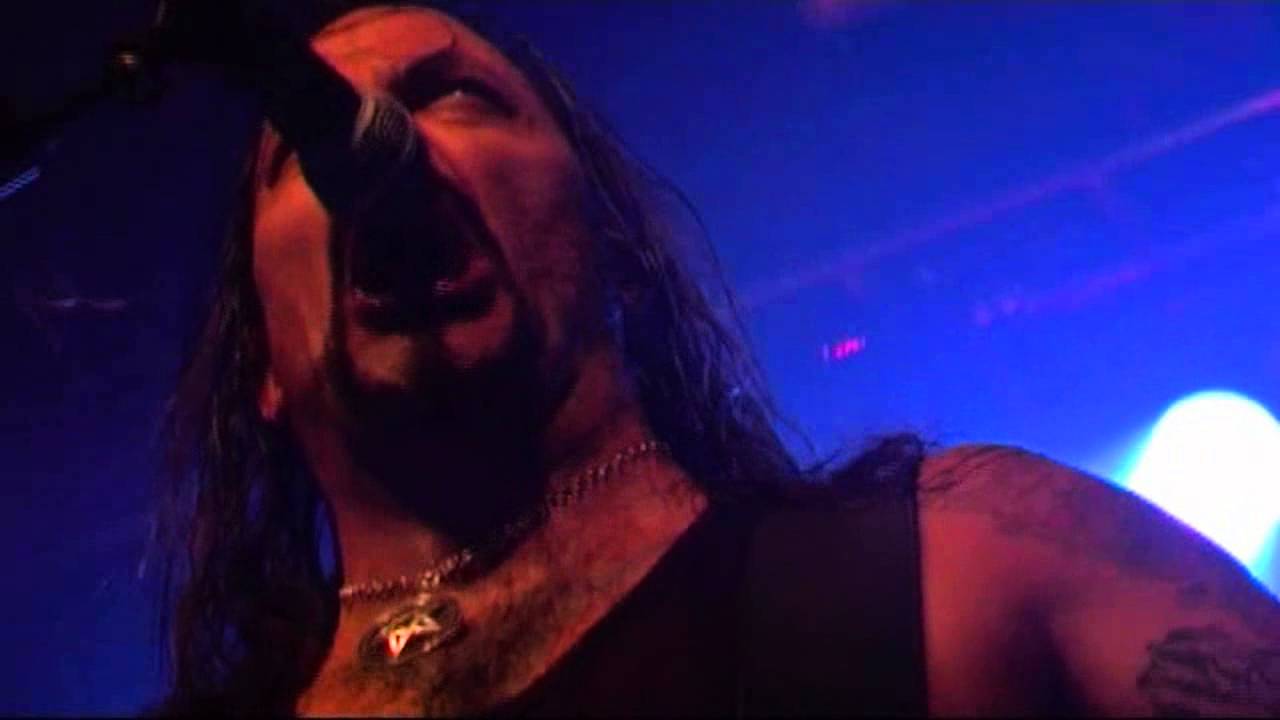 Metallica – The Thing That Should Not Be
This song is probably the ultimate tribute to all things Cthulhu; Lovecraft would be proud.

DJ Jazzy Jeff and the Fresh Prince – A Nightmare on My Street
Silly but was always a fun one. “He’s burnt up like a weenie and his name is Fred.” 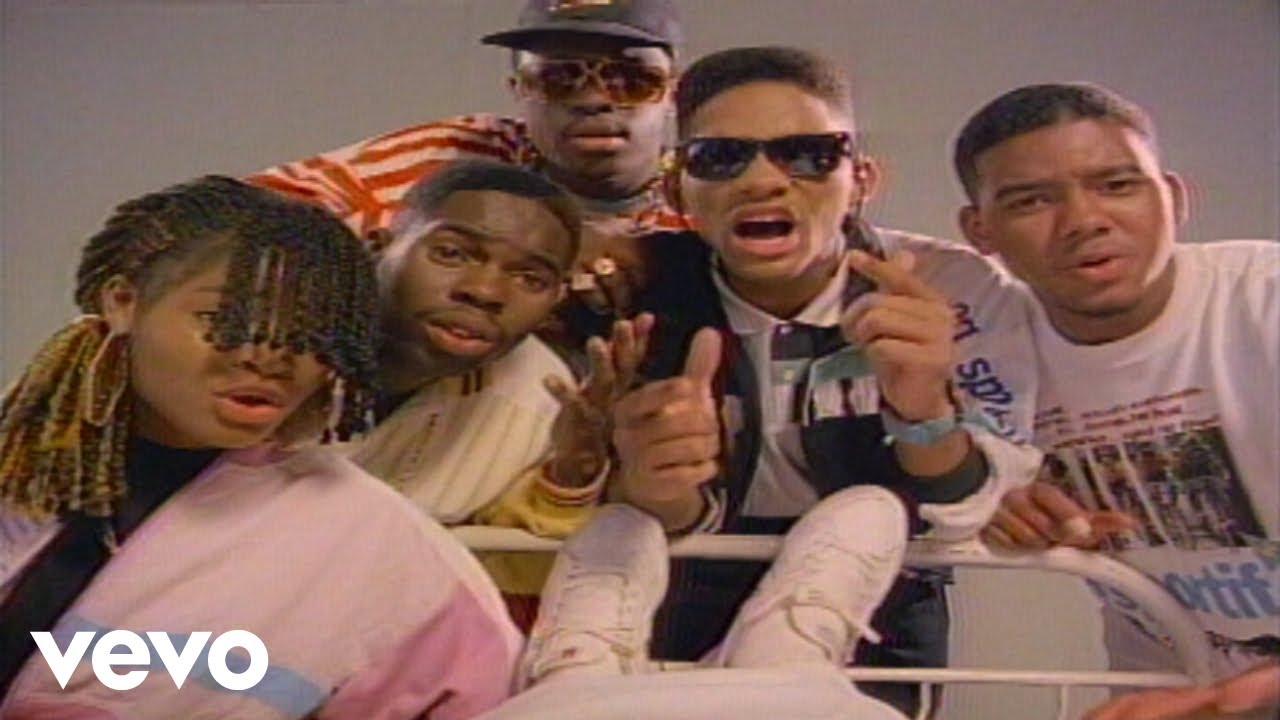 Well, there it is. You’ll see it revolves mostly around punk and metal…what else would you expect from me? Did I miss anything? Let’s hear it…