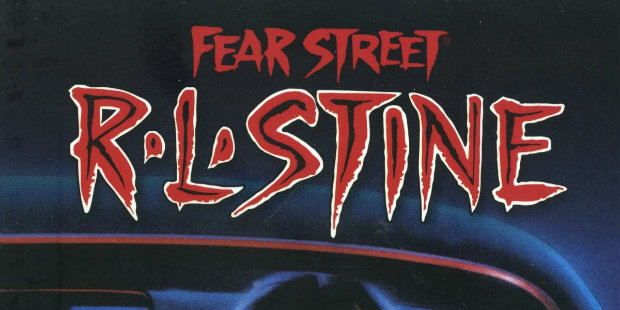 2015’s Goosebumps movie, based on the legendary series of children’s horror books by R.L. Stine, received a largely positive critical reaction and enjoyed mild success at the box office (it earned a worldwide sum of $$150.17 million against a production budget of $58 million). While it didn’t make as big of a splash as some folks may have liked, there remains a large and devoted fanbase who cite R.L. Stine’s work as one of the inspirations that got them into the horror genre when they were youngsters. According to today’s news, we will soon see much more of Stine’s literary work on the big screen in the near future!

Variety reports that 20th Century Fox is currently developing three movies based on Stine’s Fear Street series of horror fiction stories for teens. Kids of the late 80’s and 90’s recognize Fear Street as the gateway between Goosebumps and the gown-up horror of Stephen King and famous R-Rated slasher and monster movies.

Leigh Janiak will be directing the films, and she will be overseeing the production of the scripts. Janiak’s previous work includes directing gigs for Scream: The TV Series and an episode of Outcast.

At this time it is unclear if each of the films will be based on specific stories from Stine’s work of over 100 entries in the series, or if it will pick and choose different elements from Stine’s literary universe to craft an original story. Stay tuned to Horror News Network for more details on the Fear Street movies as they break!