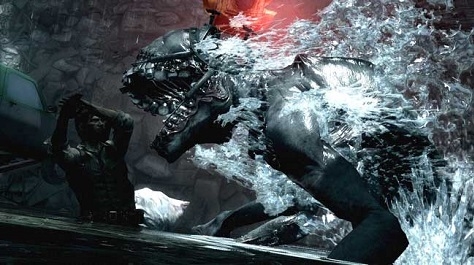 More New Screenshots Revealed For ‘The Evil Within’

Bethesda has released some new screenshots for their upcoming horror game, The Evil Within.

The Evil Within has a release date of August 26 in North America and August 29 in Europe and Australia. The game will be available for PS3, PS4, Xbox One, Xbox 360 and PC.

Facing unimaginable terror, and fighting for survival, Sebastian embarks on a frightening journey to unravel what’s behind this evil force.