The mysterious “knightmare” figure of the Marvel Comics Universe is back with a vengeance–both in comic book form and on the small screen.

Moon Knight–slated to appear in a six-episode Disney+ miniseries next year–will return to his comic book roots this summer, as reported by cbr.com, with Moon Knight No. 1. This premiere issue of a brand-new series (check out the interior artwork on this very page) will hit comic book shops July 7.

This new comic–presented by writer Jed MacKay and artist Alessandro Cappuccio (with a cover by Steve McNiven)–finds Marc Spector (the main alter ego of Moon Knight) forming a Midnight Mission, described as a safe house for wayward travelers looking for “protection from the weird and horrible.”

In this series, as Marvel explains, Moon Knight “stalks the rooftops and alleys, bringing violence to any who would harm his people. A renegade priest of the unworthy god Khonshu, Moon Knight must still observe his duty: protecting those who travel by night.”

In the artwork on this page, Moon Knight pursues criminals (Are they vampires? Notice the fangs.) who have kidnapped a young man. Retribution is at hand. This premiere 40-page issue–rated T+–is priced at $4.99.

In explaining Moon Knight’s appeal, MacKay said the character’s core aspect is that “he’s a misfit, an outsider. He’s never really fit in the Marvel Universe. No one seems to like him very much and no one seems to trust him–sometimes with good reason. But he keeps trying to get out there and do what he thinks is right.”

This comic will keep fans busy until the Moon Knight miniseries–which started shooting last month–debuts on Disney+ sometime next year. That show–starting Oscar Isaac as the titular hero and Ethan Hawke as an unidentified villain–is directed by Mohamed Diab and written by Jeremy Slater.

The Moon Knight character–created by writer Doug Moench and artist Don Perlin–first appeared in Werewolf by Night No. 32 (Aug. 1975). The hero enjoyed a solid run in the 1980s in his own title, courtesy of Moench and artist Bill Sienkiewicz.

Keep reading Horror News Network for all updates on Moon Knight–both in comic books and on TV. 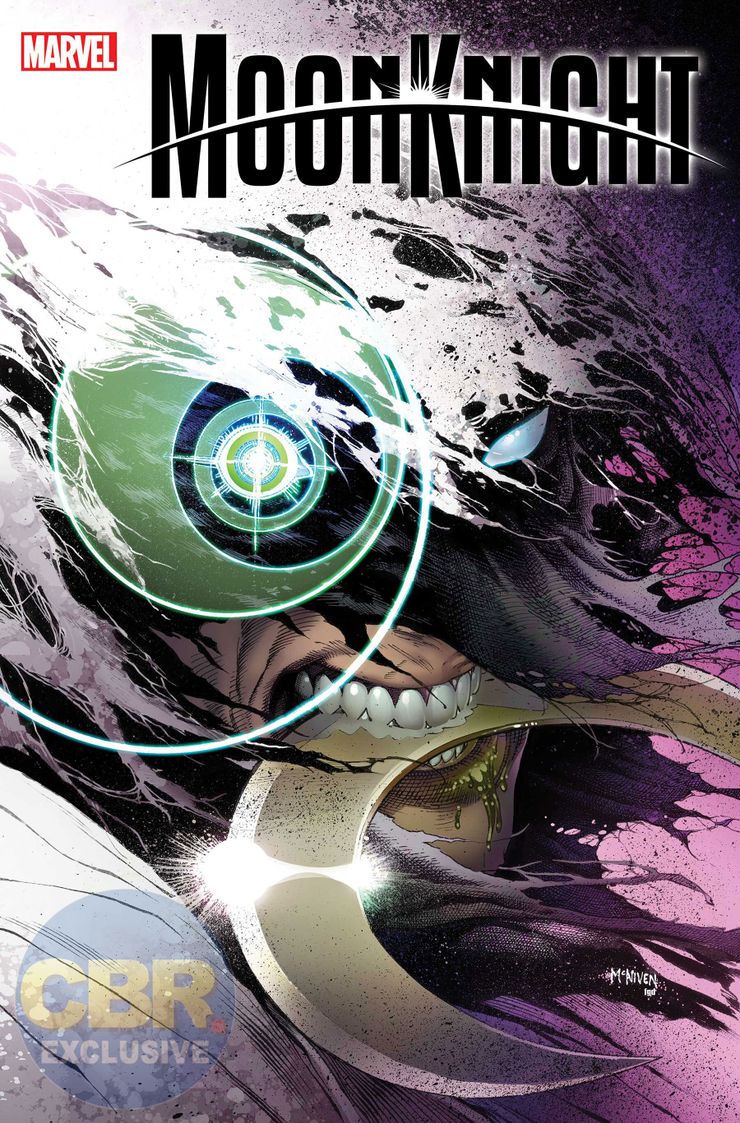 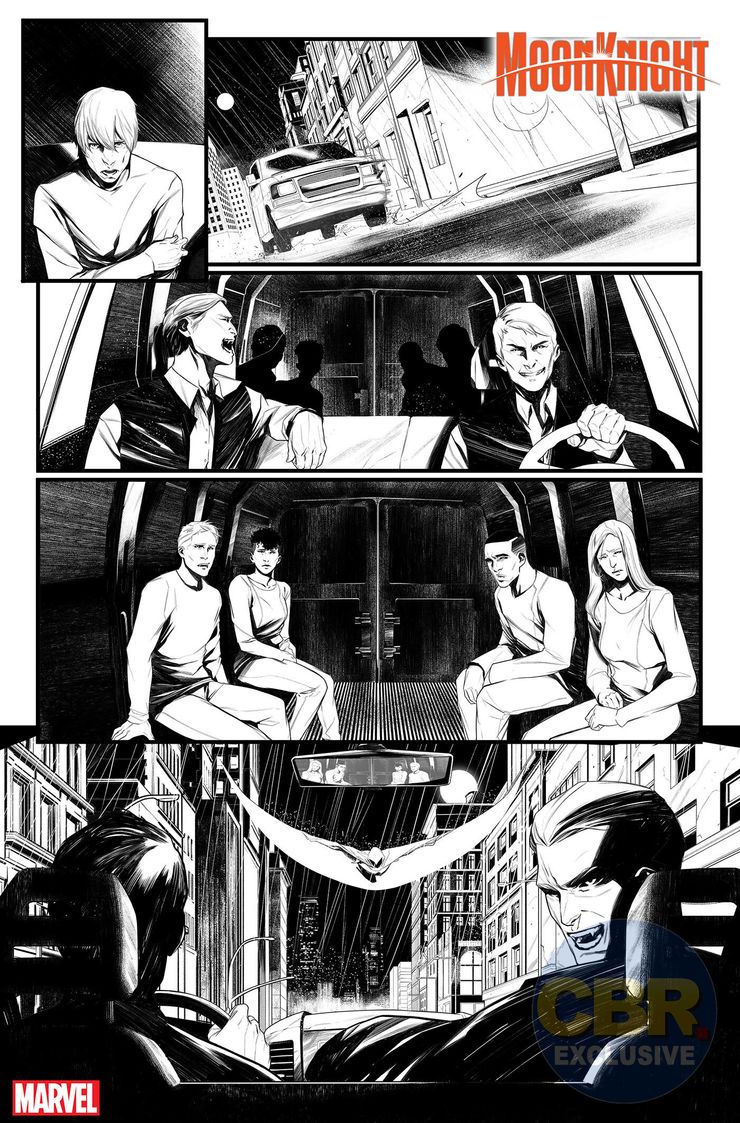 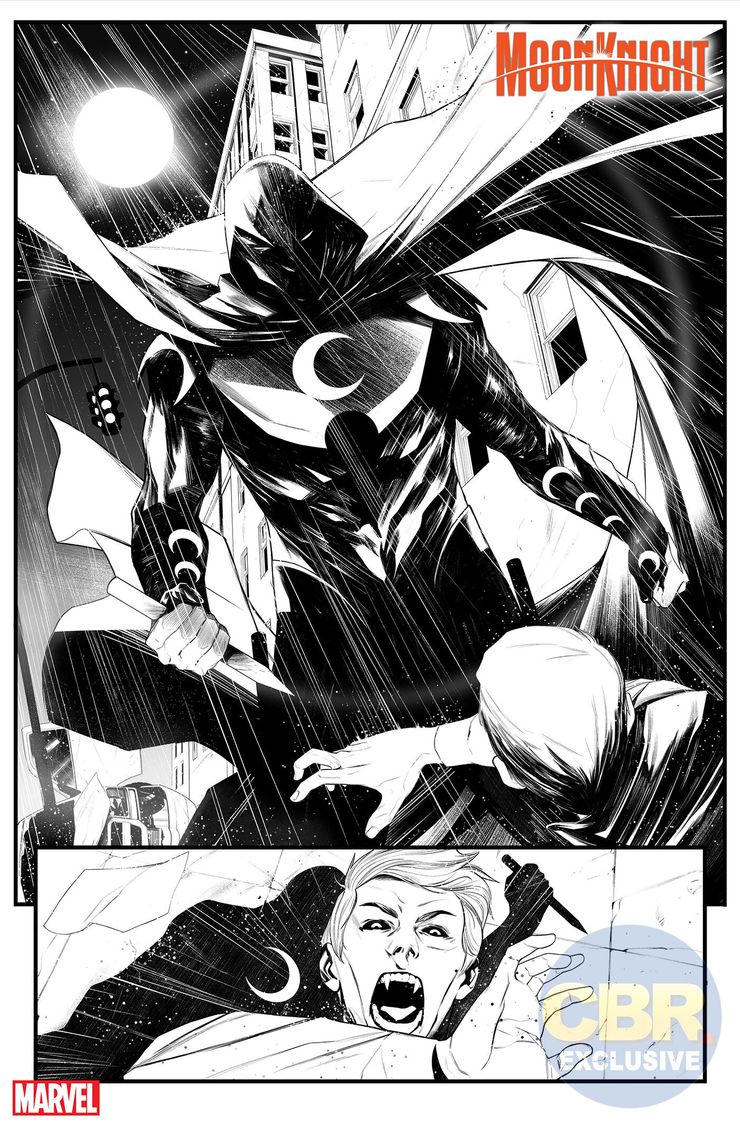