‘Moon Knight’ Featurette Shows The “Duality” Of The Character

The upcoming Marvel Studios Moon Knight series is almost here, and a new featurette has dropped that gives fans a brief glimpse into the many mysterious natures inherent in the character. Check out the video–courtesy of cbr.com–on this page. 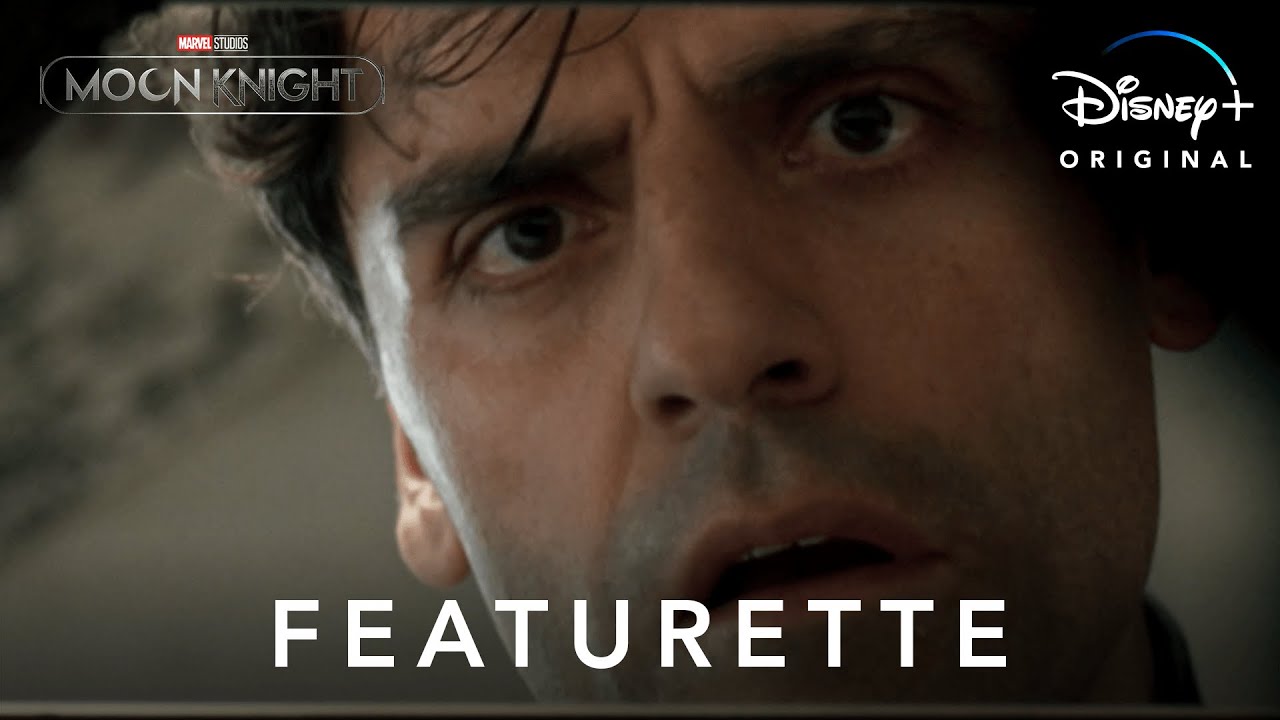 The six-episode series–which debuts on Disney+ March 30–stars Oscar Isaac as Marc Spector/Steven Grant/Moon Knight, Ethan Hawke as the villainous Arthur Harrow and May Calamawy as Layla, and all three discuss the show and their characters in the revealing video clip. Gaspard Ulliel also stars as Anton Mogart (aka Midnight Man).

Moon Knight–created and written by Jeremy Slater–follows Steven Grant, a gift shop employee who becomes “plagued by blackouts and memories of another life,” according to the logline. “He discovers he has dissociative identity disorder and actually shares a body with mercenary Marc Spector.

And now, he must “navigate his complex identities while he’s thrust into a deadly mystery among the powerful gods of Egypt.”

One thing fans can expect from this show, according to Marvel Studios president Kevin Feige, is for it to be an in-your-face experience. “He’s brutal,” Feige said in describing Moon Knight. “There are moments when Moon Knight is wailing on another character–and its’s loud and brutal–and the knee-jerk reaction is to pull back. No. We’re not pulling back.”

Mohamed Diab has directed four episodes of the show, with the team of Justin Benson and Aaron Moorhead helming the remaining two.

The Marvel Comics character of Moon Knight–created by the writer/artist team of Doug Moench and Don Perlin–first appeared in Werewolf by Night No. 32 in 1975. The “moon’s knight”–who enjoyed a strong run in the 1980s–returned in a new title last summer as a “renegade priest of Khonshu who observes his duty–protecting those who travel by night.”

Keep reading Horror News Network for the next update on Moon Knight on Disney+.