What could Moon Knight have up his sleeve next for fans?

After the first three episodes of the Disney+ Moon Knight limited series, viewers have been treated to multiple personalities, strange god-like villains and globe-hopping adventures (and misadventures).

So, check out the teaser video–courtesy of comicbook.com–on this page that gives a brief recap of Episode 3 and a peek at what lies ahead in Wednesday’s episode. 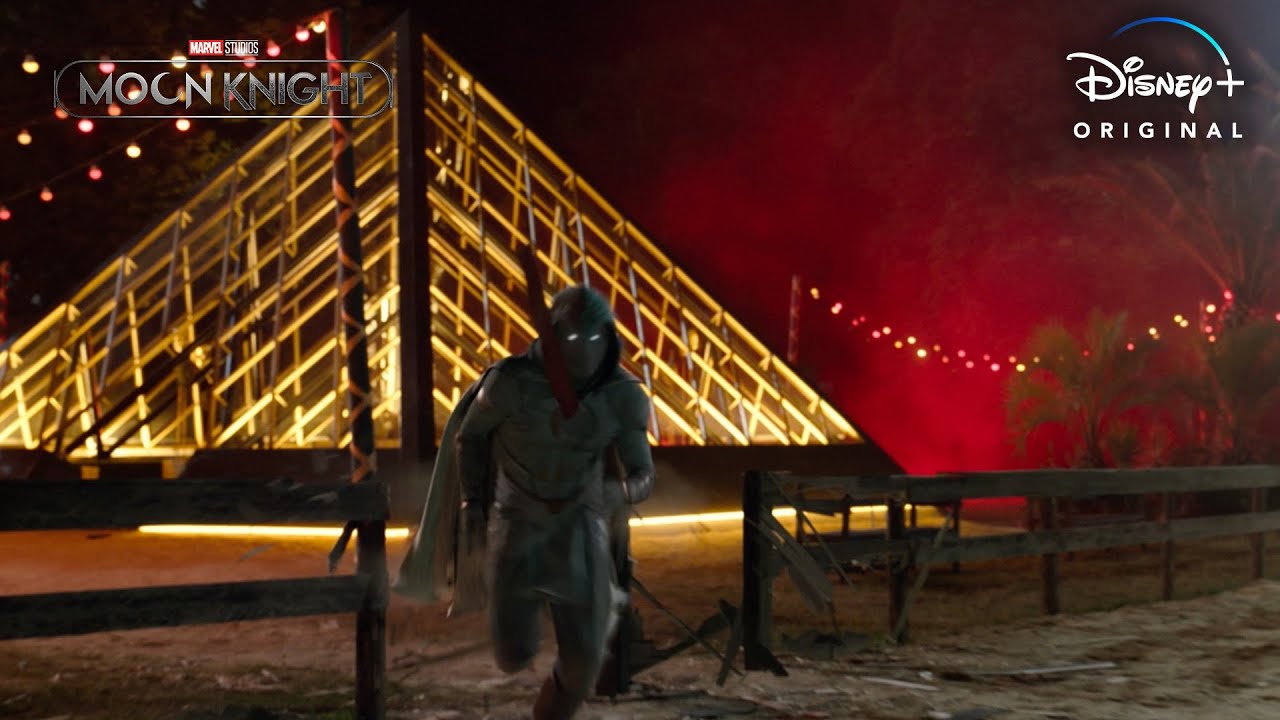 And that episode may hold even more surprises, according to director Justin Benson, who compared learning about the script to “opening this large case and finding Excalibur. Then, we picked it up and it turned into a script.”

Metaphors aside, Benson described the storyline as a “wonderful treasure. It was such a gift, that we got to do that. And we were jealous of ourselves when we found out we were doing that.” Fans only have to wait a couple of days to see what that “treasure” is.

The six-episode Moon Knight series–created and written by Jeremy Slater–stars Oscar Isaac in the titular role, Ethan Hawke as Arthur Harrow, May Calamawy as Layla and Gaspard Ulliel as Anton Mogart (aka Midnight Man).

The many-tiered scenario follows Steven Grant/Marc Spector/Moon Knight (with the possibility of even more personalities) who discovers he has dissociative identity disorder (no kidding) and must “navigate his complex identities while he’s thrust into a deadly mystery among the powerful gods of Egypt.”

The Marvel Comics Moon Knight character–created by writer Doug Moench and artist Don Perlin–debuted in Marvel Spotlight No. 32 way back in 1975.

Keep reading Horror News Network for the latest on Moon Knight on Disney+.