A24, the studio behind such recent critical darlings as Ex Machina, Room, and The Witch, has revealed the official trailer for The Monster. The film is directed by Bryan Bertino, director of The Strangers. Since horror films are missing from theater schedules this October, your best bet for chills and thrills this Halloween is to watch this trailer on repeat: 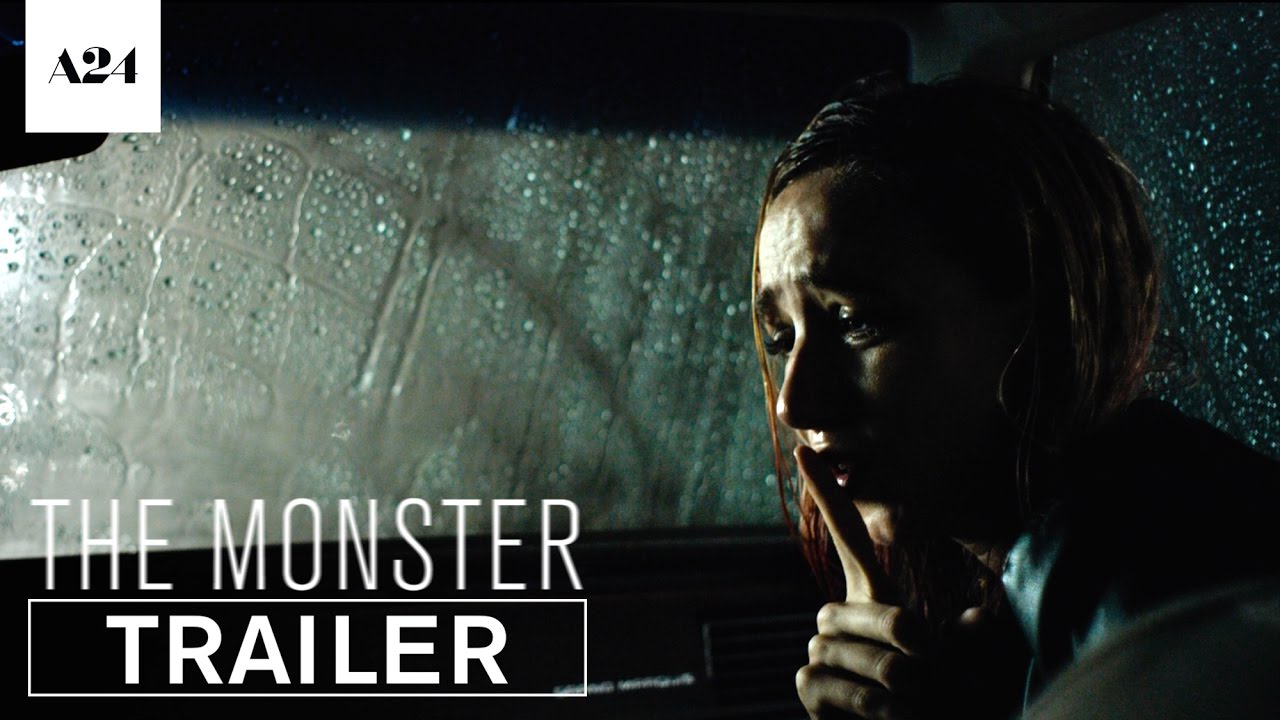 Due Bertino’s work on The Strangers and A24’s recent track record, the trailer has already drummed up high hopes and high expectations from within the horror community. The trailer appears to continue Bertino’s and A24’s practice of focusing on character and story development over cheap jump scares. Only time will tell if the film lives up to the expectations.

The Monster is currently playing in festivals this October. While the trailer does not reveal an official theatrical release date, it is rumored to appear in theaters on November 11th. Stay tuned to Horror News Network for coverage on The Monster, and other A24 films!