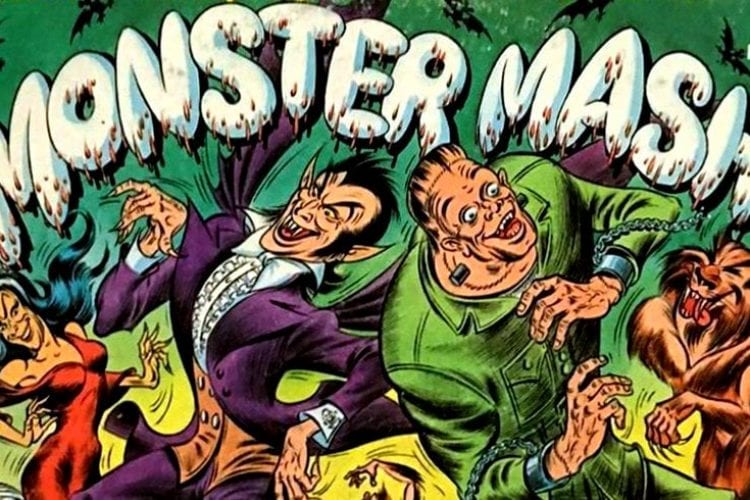 Like a Halloween rave, Monster Mash has been a smash hit single since Halloween 1962 when Bobby “Boris” Pickett first released the full-length LP called The Original Monster Mash, and now with the resurgence of the classic monster films, Universal Studios has given the green light to Matt Stawski to direct a musical based on the song from a screenplay by Will Widger according to Deadline.

Details though are scarce at this time on if the film will tie into Universal’s reworked Dark Universe or if it will be a standalone project.

With Stawski at the helm it’s sure to be a musical blast with his extensive portfolio of Grammy-nominated music video work.

For now, we can look forward to Universal’s The Invisible Man set for release on February 28!