Let the hunt officially begin! The first teaser trailer for the highly anticipated Monster Hunter film–based on the popular Capcom video game franchise–packs a big punch in a small package.

Not only does the 17-second trailer (seen below) give fans a close-up look at an eye-opening Diablos monster and the carnage it can cause, but it reveals yet another release date for the film, as reported by movieweb.com.

Monster Hunter–written and directed by Paul W.S. Anderson for Sony Pictures–apparently now will be a Christmas present for horror fans. The teaser clip–which crams a lot of action into its brief running time–clearly says the movie will open only in theaters in December.

The film originally had been slated to open Sept. 4 of this year, then was bumped back to Apr. 23, 2021 and now (by all accounts) will hit the big screen in a couple of months. Welcome–once again–to 2020.

Anderson–who made his horror bones with such video game-to-movie hits as Mortal Kombat (1995) and the Resident Evil series (2002-2016)–has crafted a tale in Monster Hunter that follows a military unit led by Capt. Natalie Artemis that is transported by an unexpected sandstorm to a new and dangerous world populated by enormous, terrifying monsters.

Artemis and her unit meet up with humans–known as Hunters–who are engaged in violent battles with these creatures. Both groups realize they must “combine their unique abilities and band together for the ultimate showdown.”

Keep reading Horror News Network for any updates that may be lurking in the weeds for Monster Hunter. 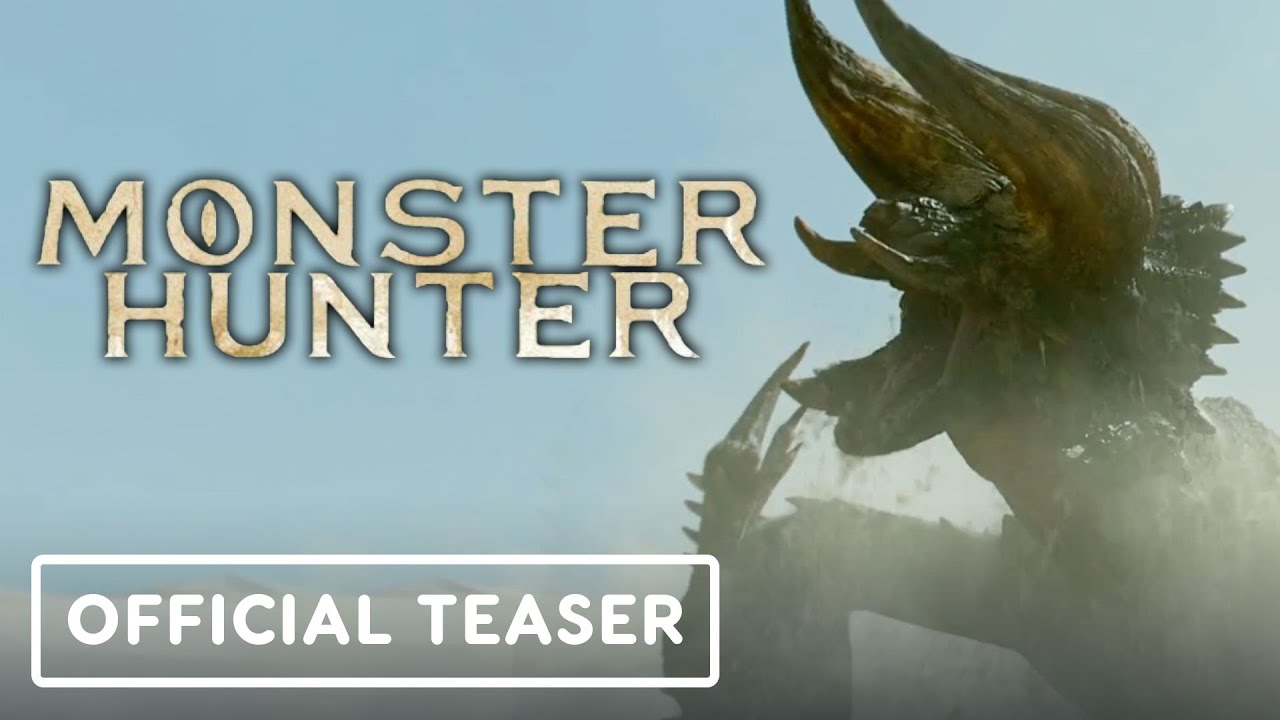