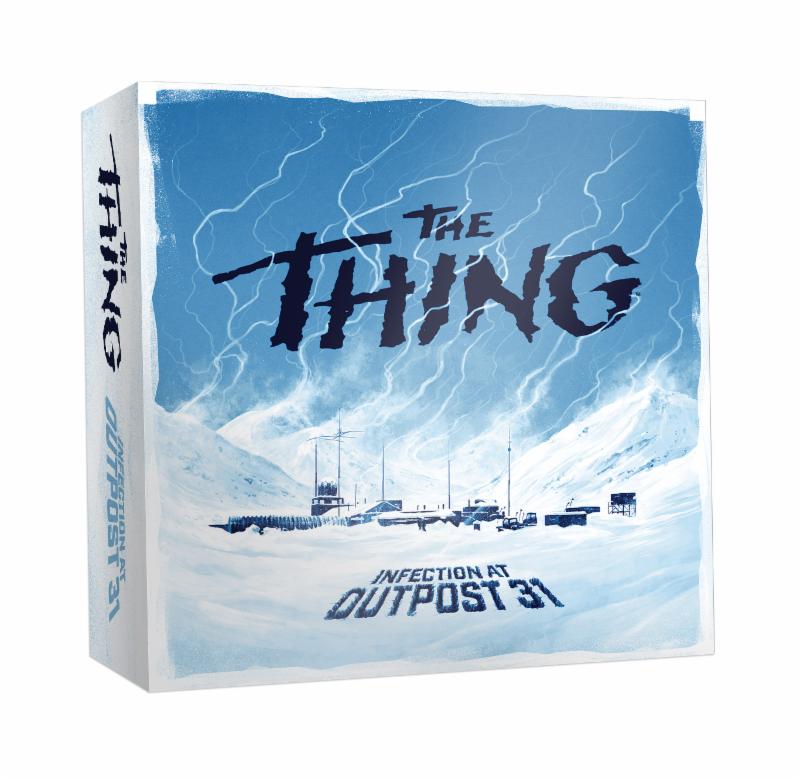 Mondo Reveals Board Game Based on John Carpenter’s The Thing 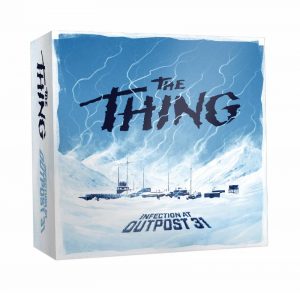 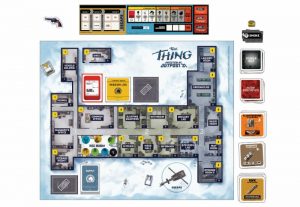 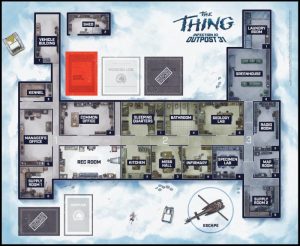