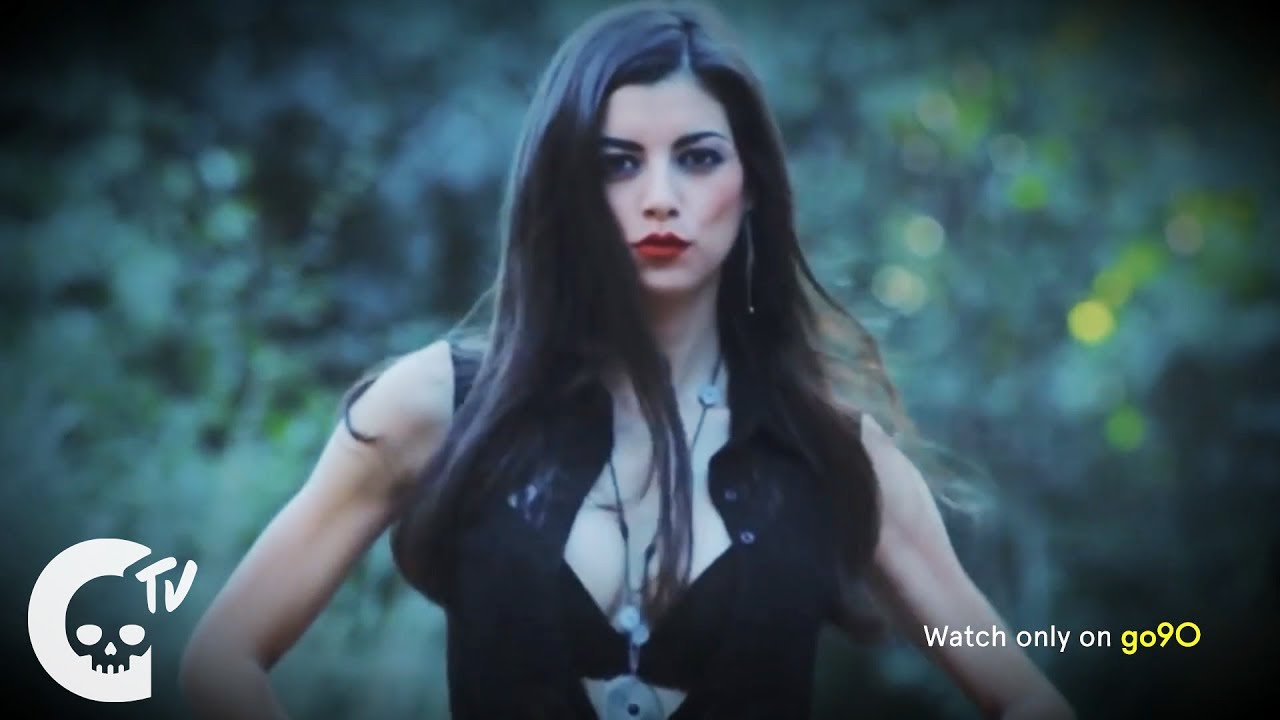 LeeAnna Vamp (SyFy’s Cosplay Melee) describes herself in her new series Ghosted with LeeAnna Vamp as “an actress, cosplayer, and model” and after interviewing her, it is also clear that she is a huge fan of horror, science fiction, and comics.  In this exclusive interview from New York Comic Con 2017, Vamp spoke to Horror News Network about her origins as a cosplayer, her favorite horror films and costumes, her love for Disney, and her new adventures as a travel host/paranormal investigator.

Horror News Network:  When did you first decide to get involved in cosplaying?

LeeAnna Vamp: I started by attending San Diego Comic Con as a fan, and then me and my husband started providing convention coverage as I Love Nerd Girls.  At first, I was very nervous, and was worried that my costume would fall apart or that people would make fun of me, and the first costume I wore to San Diego was the Wookini (a bikini made up to resemble Chewbacca’s fur).  After that, I was hooked.  I was definitely in the right place at the right time.

HNN: Based on your costume choices, it is clear that you are a huge fan of Star Wars and horror.  Do you have a favorite genre and are the fans that you interact with different based on their genre of choice?

Vamp: Horror and Sci-Fi fans are similar in the fact that they both know everything about their favorite films and comics.  Whether they are Star Wars or horror fans, the love is real, and they treat me and each other like family.  When you come to a con like this one, there is no judgement; the fans just want to be around others who share their love of movies and comics.

As far as my personal favorite, I’d lean towards horror.  I love 80’s horror and my absolute favorite is the Nightmare on Elm Street series.  I love dressing as Freddy.  There hasn’t been a lot of good horror in recent years, but I’m excited about the effect that It may have on horror.  It has been such a huge hit and has brought people to the theater that normally would not see a “scary movie”.  I really loved it and I know I want to see it again!

HNN: You recently posted a picture of yourself as Shock from The Nightmare Before Christmas.  Are you also a big Disney fan?

Vamp: I’m a huge Disney fan, especially The Nightmare Before Christmas.  That picture was taken at Walt Disney World for their “Mickey’s Not So Scary Halloween Party”.  It was my first time at the event. It is so huge when compared to the Disneyland version which I am familiar with.  In California, there is no Halloween parade or Sanderson Sisters show (Hocus Pocus), so it is really at another level.

HNN: What is your favorite Disney Parks ride? 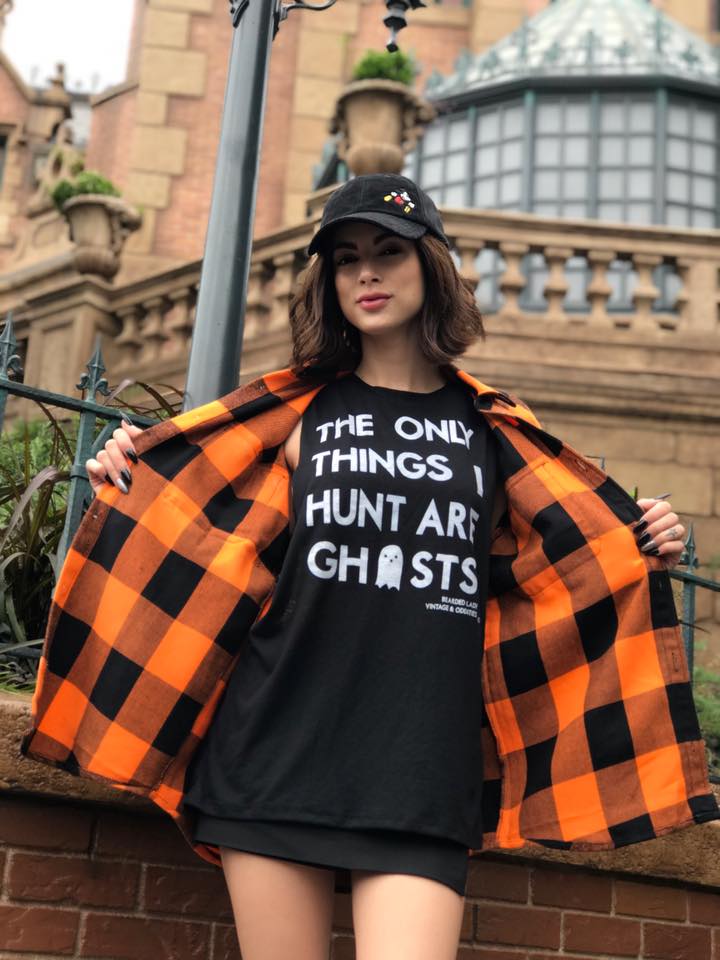 Vamp: The Haunted Mansion of course, but I also really enjoy the Indiana Jones Adventure as well.  Walt Disney World and Disneyland’s mansions have a lot of differences, and I enjoyed seeing how they compared.  In California, we have the Nightmare Before Christmas over-lay for the holidays and I have always loved that.  We also have the Hatbox Ghost at Disneyland, but the entrance into the Mansion in Orlando is much cooler and more intricate than ours.

HNN: Have you ever done photo shoots as Disney characters?

Vamp:  Well, I’ve done Maleficient, but I’d love to do a whole series of villians such as Cruella de Vil.

HNN: These days it is not uncommon to see a large segment of female fans and cosplayers at conventions.  Why do you think more and more women are attending?

Vamp:  Cosplaying is very empowering.  Even for people like me who were very shy at the start, when people stop you and tell you that they love your costume or they ask you if they can get a picture with you, it is the best feeling in the world.  Whether you are dressed as a movie character, comic character, or your own version of a classic character or even your own creation, getting that attention and love from other fans is a great thing.

HNN: What can you tell us about your new program Ghosted?

Vamp:  It has been awesome.  The show is on the free streaming service go90 and it is part paranormal investigation show and part travel show.  In season one, we travel to various cities in the South such as New Orleans, Vicksburg, Tuscaloosa, Savannah, and Charlotte and explore the food, culture, and flavor of the cities as well as the ghosts!  We currently have eight episodes and I think my fans, and fans of ghostly travel shows, will really like it.

HNN:  In terms of your career, what would you like to do that you haven’t done yet?

Vamp:  I definitely want to do more acting.  I’d love to play the killer in a horror movie.  We need a female serial killer in the movies!  I would also need my own sound effect like “week-week-week-week”.  That would be necessary.