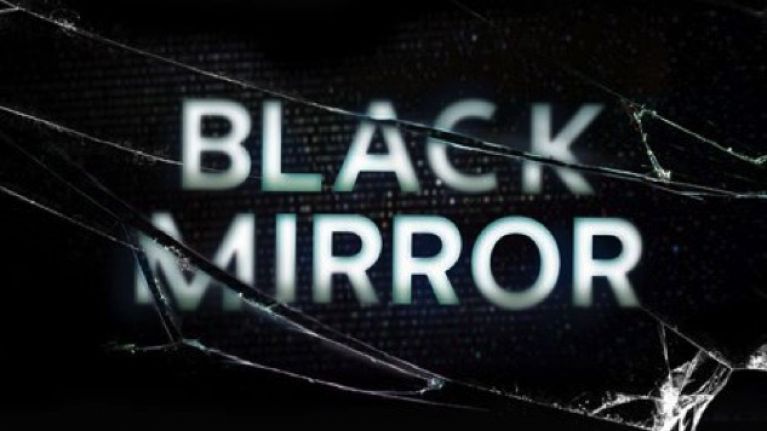 Once again, we can thank the King of All Media for breaking news in the entertainment world.  On Wednesday, Howard Stern welcomed oft-beleaguered superstar Miley Cyrus to his Sirius XM morning show where he proceeded to ask the former Disney darling questions regarding her acting career.  Concerning the recent rumor that Cyrus will appear in an episode of Netflix’s Black Mirror for the upcoming fifth season, Stern was able to confirm, possibly, that she will indeed make a significant appearance on the series.

Cyrus responded with an affirmative head nod when asked “You were filming an episode of ‘Black Mirror’?”, afraid to verbally confirm the query.  While this is certainly big news, Miley can thank her older sister Brandi for originally letting the cat out of the bag.  On her podcast Your Favorite Thing, the elder Cyrus exclaimed that her much-more-famous sibling had already filmed the episode in South Africa.  While no details about the episode’s subject matter or theme have yet been divulged, fans of the brilliant cult hit should certainly expect Miley’s character to ultimately find herself imprisoned by technology’s hypnotic convenience and unforeseen pitfalls.  That’s a safe bet.

Black Mirror is a British anthology science-fiction series which portray dark themes and ironic satire of technology and artificial intelligence and its affects on humanity both in the present and in the very-bleak future.  After the first two seasons premiered on Channel 4 in the United Kingdom in 2011 and 2013, Netflix bought the rights in 2014 and immediately commissioned additional seasons to be shot.  Created and produced by Charlie Brooker (who still stays heavily involved in the filming and production), the innovative series has won a total of five Emmy Awards and has drawn favorable comparisons to classic anthology shows such as The Twilight Zone and The Outer Limits.

Black Mirror season five is currently filming and the notoriously-secretive producers have not yet provided a release date for the episodes on Netflix.  But fans around the world are eagerly awaiting its return, which we can now confirm will include an episode featuring Hannah Montana herself.

Stay tuned to HNN for more news on Black Mirror season five as it breaks! 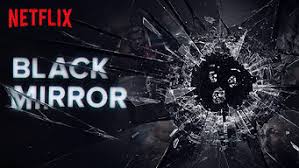