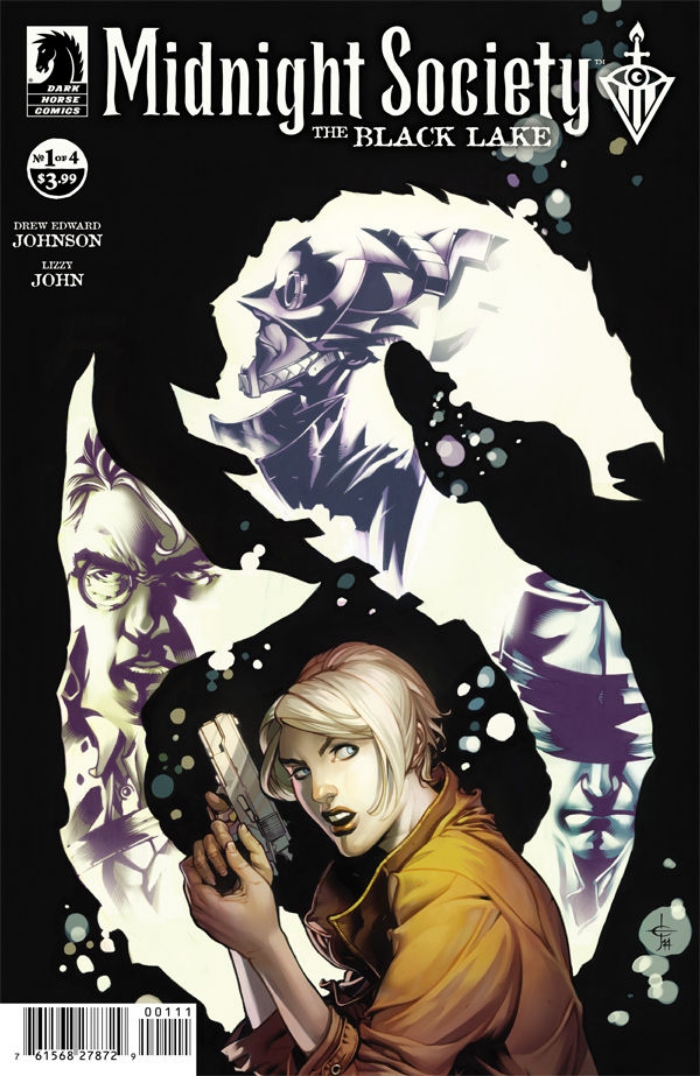 Dark Horse Comics has provided us a preview of the new Midnight Society: The Black Lake comic.

Forty years ago, England’s greatest adventurers cast aside their friendship, making a choice that would come to haunt humanity.

Now, secret agent Matilda Finn will face the consequences of that choice as she aids in a frantic rescue operation at Scotland’s Loch Ness, where something terrible is waiting to draw her into the fight of her life!