Proof again that a house is not a home.

Mid-Century–a new horror-thriller–will start streaming on Peacock next week, according to a report on UPI. Check out the film’s trailer on this page. 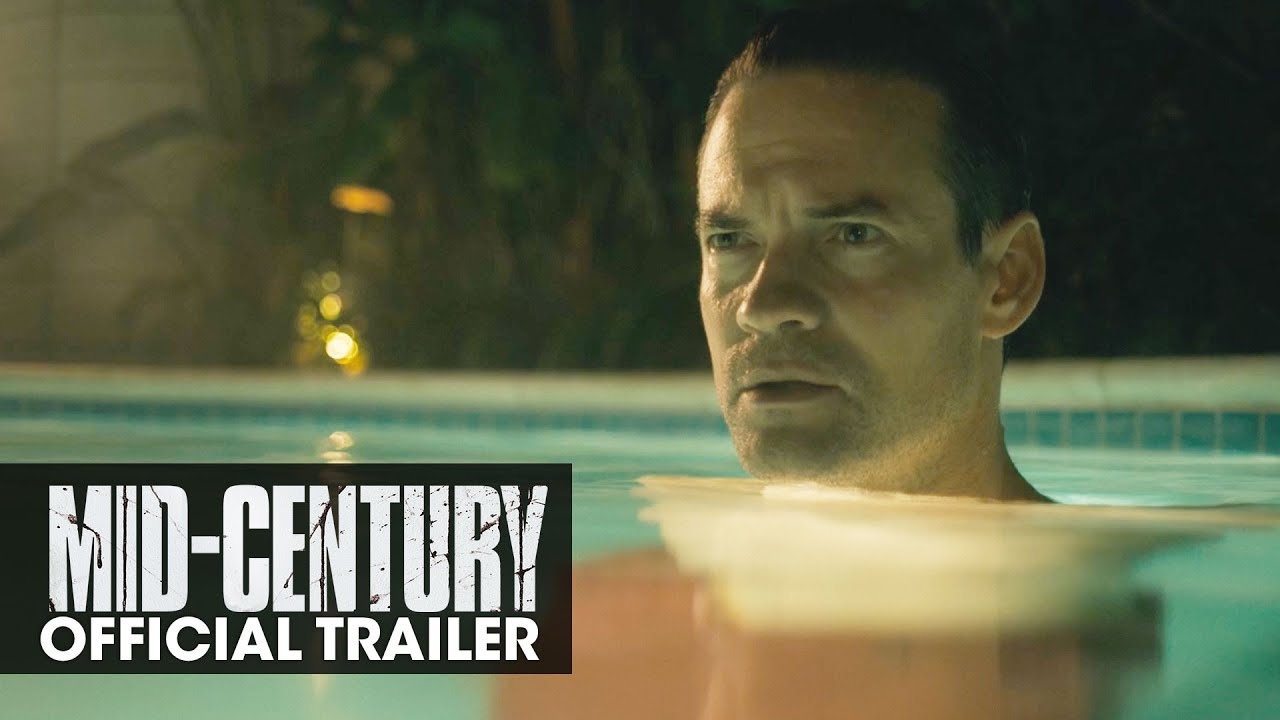 The film–landing on Peacock Oct. 24–is directed by Sonja O’Hara (Root Letter) from a screenplay by Mike Stern. Shane West (A Walk to Remember) and Sarah Hay (Flesh and Bone) star, alongside genre veterans Stephen Lang, Bruce Dern, Vanessa Estelle Williams and Chelsea Gilligan. Rounding out the cast are Annapurna Sriram, Jon Park and Emmy Perry.

In the feature, a husband and wife (West and Hay) rent a “glamorous mid-century modern house designed by architect Frederick Banner,” according to the synopsis. As they investigate the house, they learn that Banner and his two wives died mysteriously–“yet their spirits are very much alive.”

Then, when they meet Banner’s deranged son, “they realize they must escape the house or succumb to its madness.”

Keep reading Horror News Network for any last-minute updates on Mid-Century on Peacock.