The pandemic really wreaked havoc on this horror film.

Warhunt–a horror/fantasy film starring Oscar nominee Mickey Rourke–wrapped filming in April of 2020, as reported here in Horror News Network, despite COVID-19 restrictions, and will finally enjoy a theatrical and digital release Jan. 21, 2022. A teaser for the film, courtesy of JoBlo.com, can be seen on this page.

The Saban Films movie–directed by Mauro Borrelli from a screenplay he wrote with Reggie Keyohara III and Scott Svatos–stars Rourke (The Wrestler), Robert Knepper (Prison Break) and Jackson Rathbone (Twilight).

Warhunt, set in 1945, deals with a U.S. military cargo plane that crashes behind enemy lines in the German Black Forest. Maj. Johnson (Rourke) sends a squad to retrieve the top-secret material on the plane. Led by Sgt. Brewer (Knepper) and Walsh (Rathbone), the soldiers venture deep into the forest.

But, they soon discover “hanged Nazi soldiers and other dead bodies bearing ancient, magical symbols. Suddenly, they are attacked by a powerful, supernatural force. They must struggle to survive and uncover the shocking truth behind the force–and remove all evidence it ever existed.”

Borrelli said the movie is a “wild ride with powerful images,” adding that it’s a “great metaphor about war and its evil, told with powerful characters.” 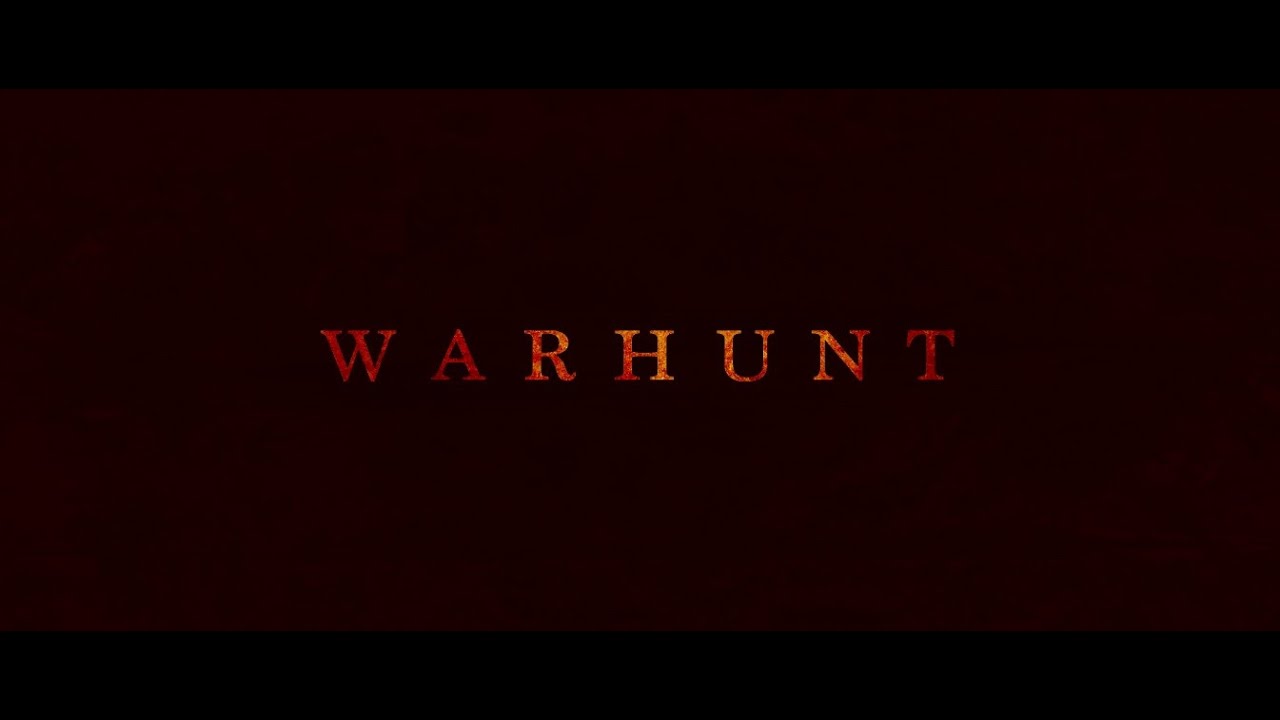