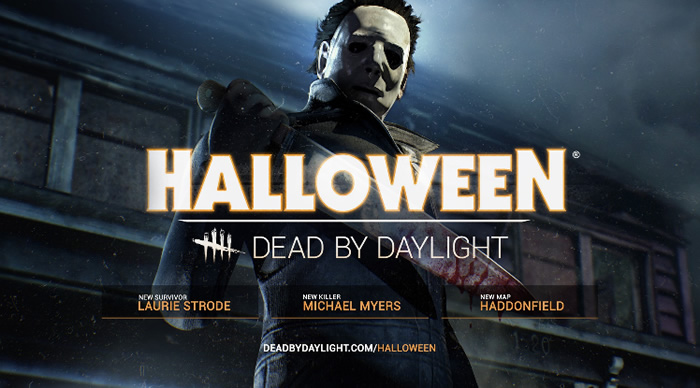 Michael Myers and Halloween Franchise Comes to Dead by Daylight

Independent game developers, Starbreeze and Behaviour announced their collaboration with Compass International Pictures on bringing a Halloween Chapter to the multiplayer horror game Dead by Daylight.

Set for release on October 25th, the chapter will feature the king of slashers himself, Michael Myers and his hometown, Haddonfield. If that wasn’t enough to get horror fans behind the game, it was also announced that Laurie Strode will be in the game as well.

Dead by Daylight is a multi-player survival horror game where one player takes control of the killer and the other players try to survive. The game was released on June 14, 2016 and has received many rave reviews and currently holds a 7/10 score on the digital gaming distribution platform, Steam.

The Halloween Chapter will be available as an add-on for Dead by Daylight priced at $6.99. More information on the game can be found on their website: http://www.deadbydaylight.com/halloween 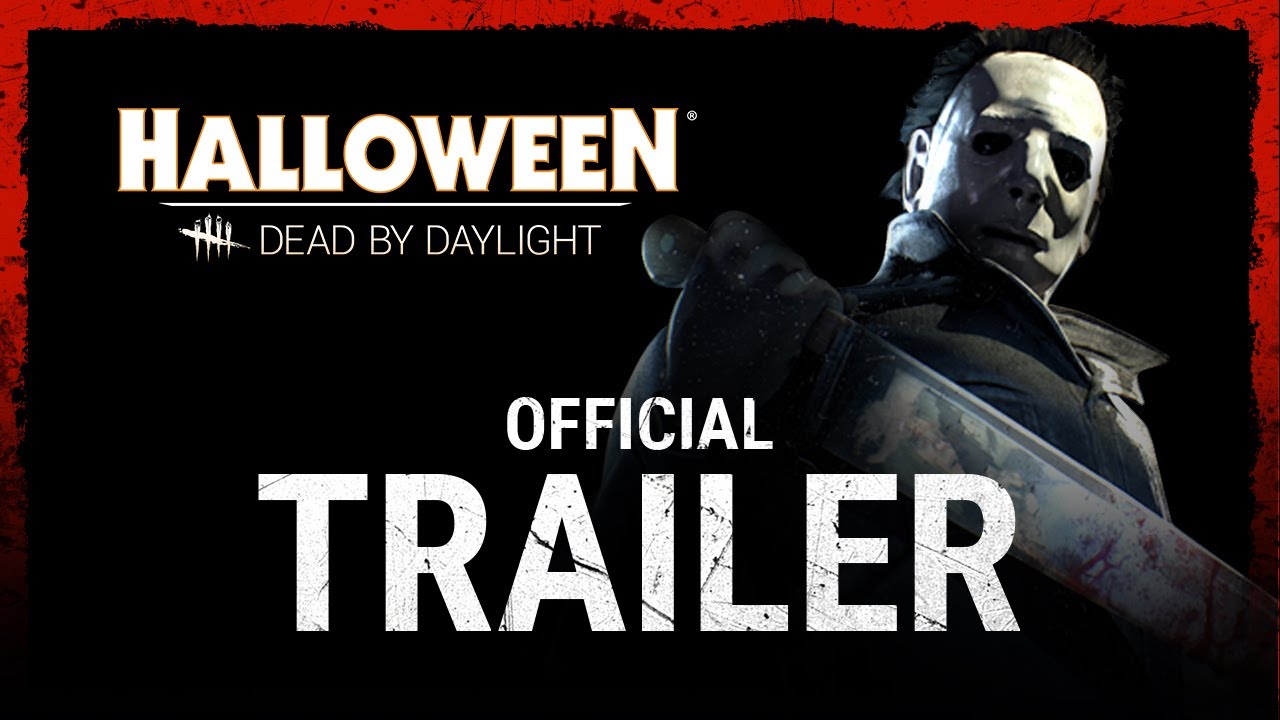