An upcoming indie film just received a big boost in star power.  According to a Deadline exclusive, Michael Madsen has joined the cast of Jungle Room, currently in production for a 2021 release.  The veteran actor will lend his trademark facial expressions to the starring role of the Verdi Productions project, which will be co-directed by Daniel Dahlstrom and Connecticut native David Gere (who will also star.)  This is the first directorial collaboration for the pair.

Madsen, who has over 300 acting credits to his name including Species and Kill Bill, immediately becomes the most recognizable name attached to what has rounded into a talented (and young) cast.  He will share the screen with Chelsea Vale (Blood Circus) and Monroe, CT native Joey Ambrosini (2019’s Vault) among others.  Jungle Room will also boast quite the professional wrestling connection, as independent star Zane Bernardo (from the tag team Inzanely Rude), and Ring of Honor’s Travis “Flip” Gordon and “The Horror King” Vinny Marseglia will also be featured in roles.

Jungle Room will follow a group of college students who spend a night at an isolated, spooky manor but soon realize they are being watched by a terrifying stalker.  The killer has plans to repossess an ancient Native American artifact located inside the manor, and the college students are turned into unfortunate collateral damage.  Production on the film is now underway, presumably in Connecticut or the greater New England area.

Stay tuned to HNN for more updates on Jungle Room as they break! 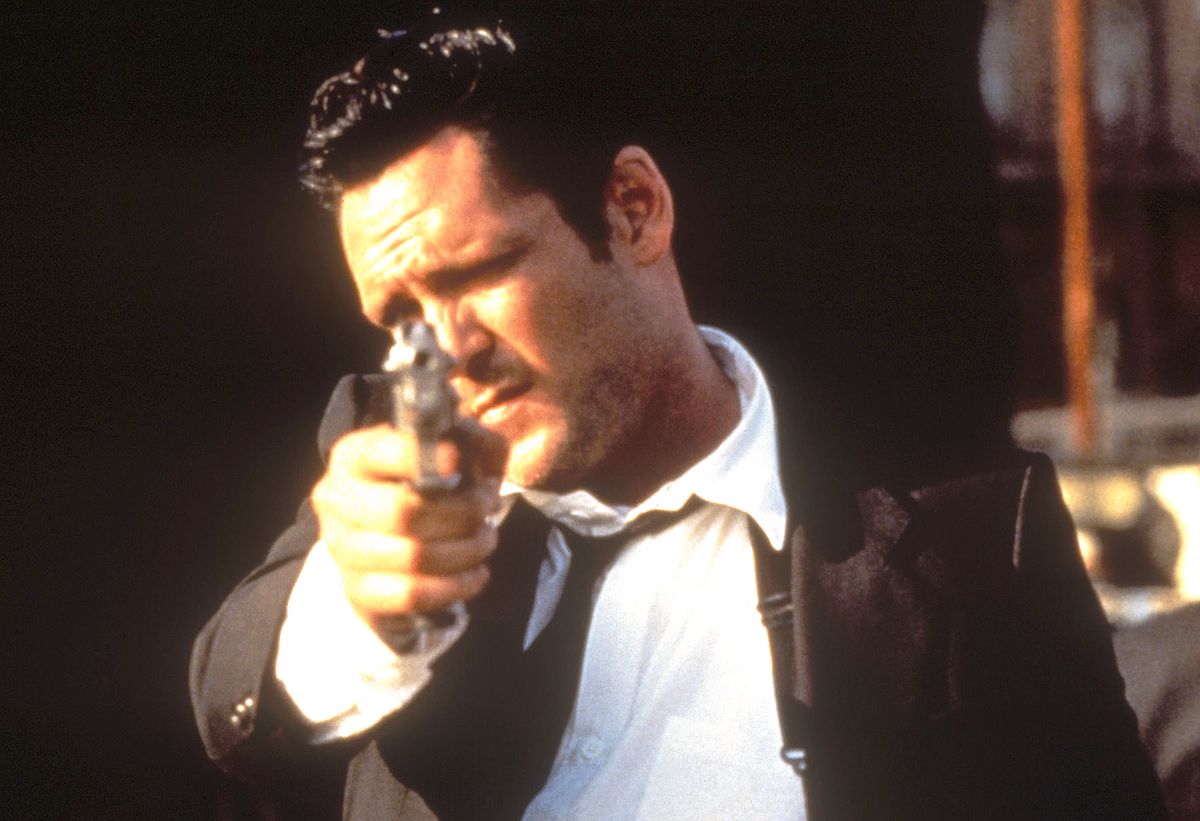