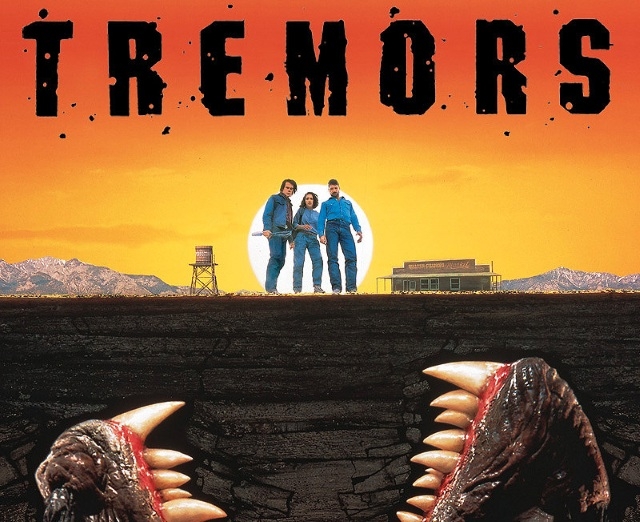 For the legions of fans of the horror movie franchise Tremors, we at HNN have some terrific news for you.  Not one, but TWO big projects are currently in pre-production that will continue the story arc for the Tremors universe.  As has been rumored for some time now, there will be a Tremors 6 and it will begin shooting shortly.  Michael Gross, the Family Ties alum who plays hero Burt Gummer in the movie series, confirmed this news on his Facebook page on Tuesday, September 20th.  This announcement was music to the ears of all hardcore followers of the campy monster movie franchise.

Joining Gross in returning, allegedly, are director Don Michael Paul and Jamie Kennedy, who’s sidekick character Travis Welker debuted in the last installment, 2015’s direct-to-VOD Tremors 5: Bloodlines.  While Universal Studios Entertainment has not yet made an official announcement regarding another sequel, the fact that the actors portraying the lead characters are being informed privately is a good sign that this project is a go.  For obvious reasons, no further details or production schedule is known at this time.

This news follows quickly on the heels of another rumored Tremors project, a television show starring Hollywood heavyweight and lead actor in the original Tremors film, Kevin Bacon.  Bacon revealed in an interview with Collider that the show is currently being worked on in partnership with Amazon, and that he is “100% on board.”

Stay tuned to Horror News Network as more details emerge as we will have the latest on both Tremors projects. 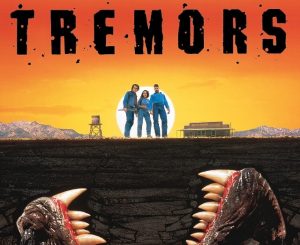 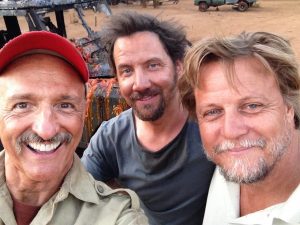