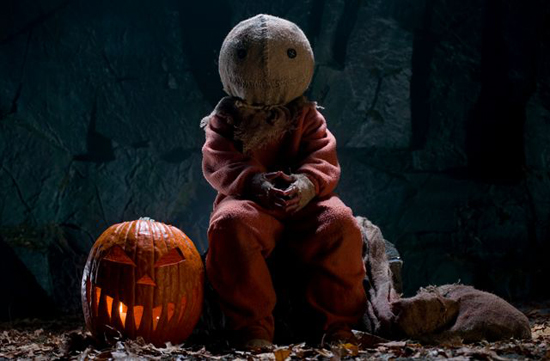 Michael Dougherty has confirmed that ‘Trick ‘r Treat 2’ is finally in the works. Fans have been waiting since 2007 for the sequel to the horror anthology of creepy Halloween stories.

He recently told IGN “It’s going to happen. The tricky thing is that as we were announcing Trick ‘r Treat 2, I was just finishing the screenplay for Krampus with my co-writers and it was just too tempting to not do Krampus. If we didn’t do it, somebody else was going to.  I want to get it right. I don’t want to rush it.”

You can check out the trailer for the original ‘Trick ‘r Treat’ below. If you haven’t seen it, now is a great time, with Halloween coming up next month!