Feed the body. Feed the soul.

A brand-new extended theatrical trailer has dropped for the horror film Bones and All that’s slated to hit the big screen next month. Check out the new video on this page. 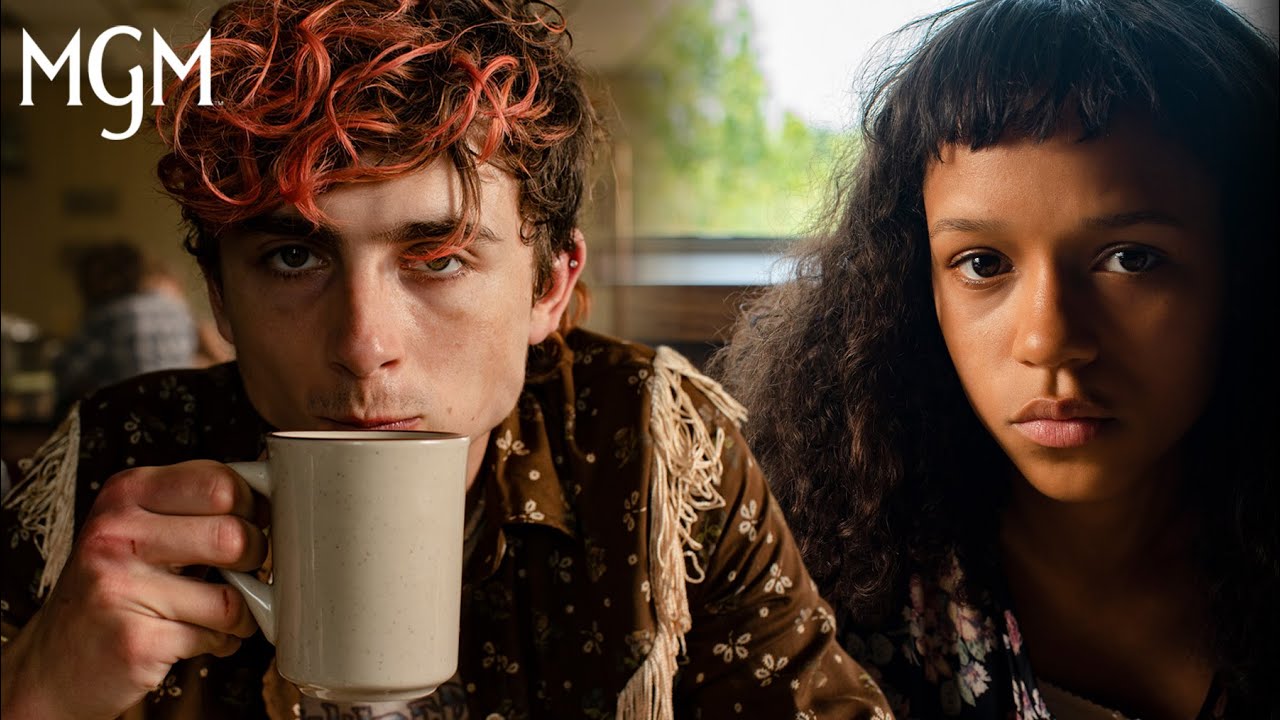 Bones and All–a bizarre love story about a young couple with a taste for human flesh–will land in theaters Nov. 23 (just in time for Thanksgiving). The MGM Studios entry is directed by Luca Guadagnino from a screenplay by David Kajganich.

The film stars Taylor Russell as Maren, an “eater” who was abandoned by her father (Andre Holland) when she was just a teenager, according to the synopsis. Maren takes to the road, traveling across 1980s America “searching for companionship, when she finds Lee (Timothee Chalamet), a fellow eater with whom she feels a connection.”

The cast of the R-rated pic is rounded out by Mark Rylance, Michael Stuhlbarg, Francesca Scorsese, Anna Cobb and Chloe Sevigny.

Keep reading Horror News Network for the latest on Bones and All.