With the Covid-19 pandemic pretty much devastating the convention experience for fans this year, manufacturers and publishers have had to find alternative ways to get the word out about their new products and features. Many companies took the virtual route to showcase their products, and the gang at Mezco Toyz was no exception.

From July 22nd to July 25, Mezco ran MEZCO CON, a 4-day event featuring the products that would have debuted at  San Diego Comic Con International.

First up was a Mezco Designer Series City Hunter Predator from Predator 2. 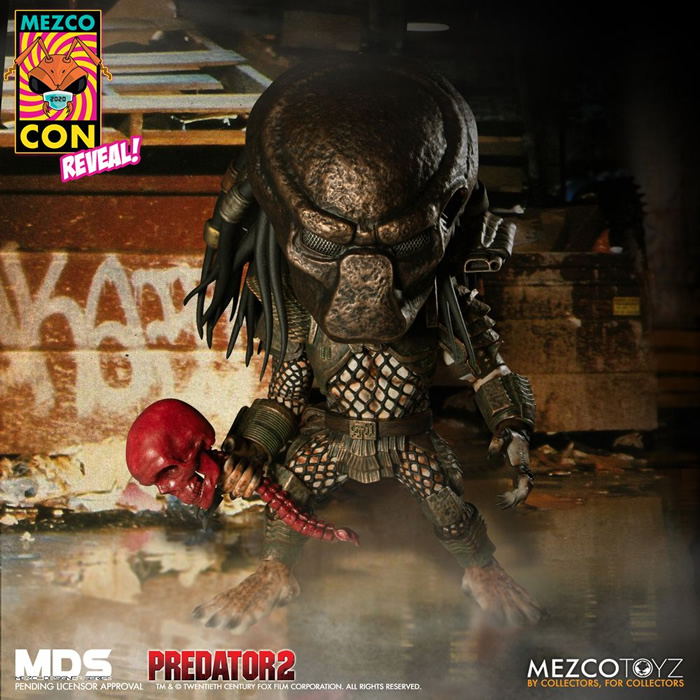 Mezco’s next reveal was the Living Dead Dolls Presents Scooby Monsters. You may remember that we first showed you the Scooby Gang from our coverage of NY Toy Fair 2020. 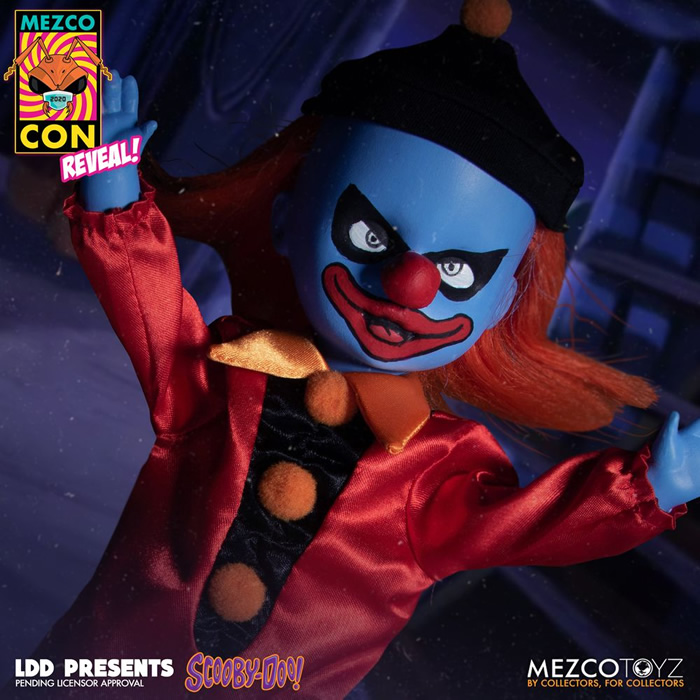 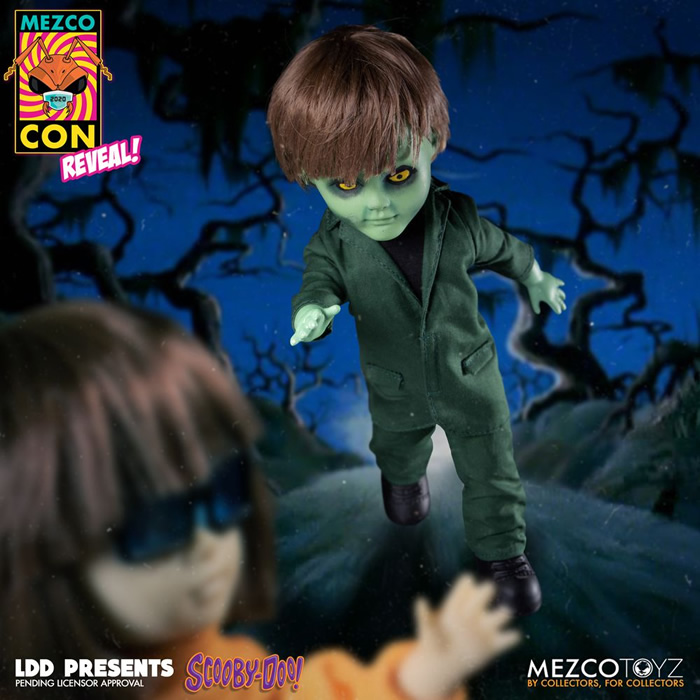 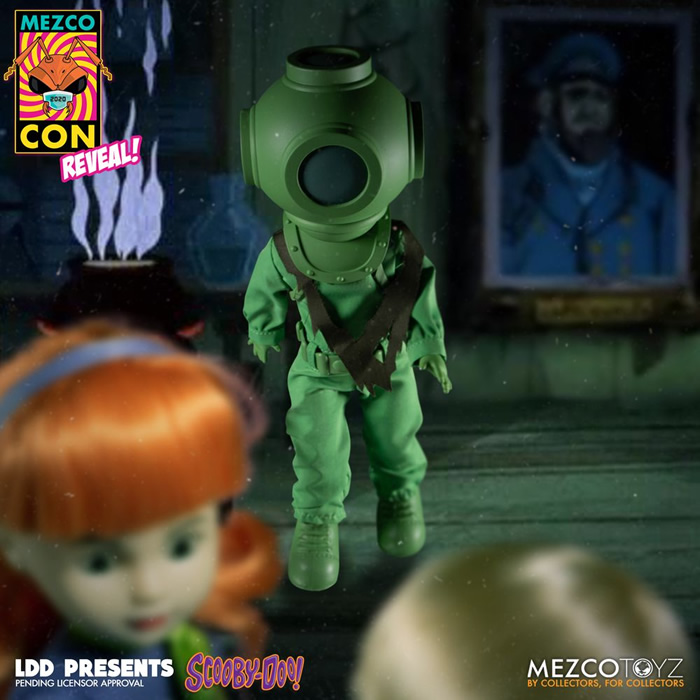 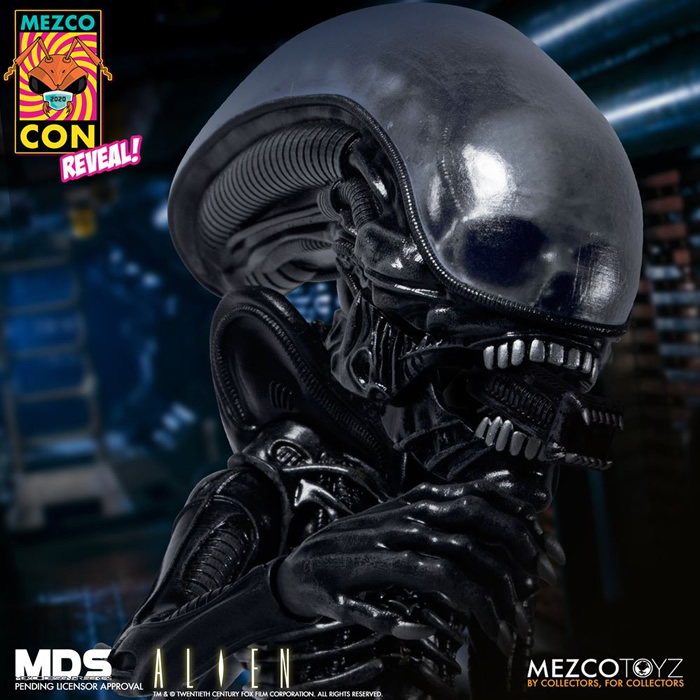 Following the Alien figure was the Death Dealer himself. The One:12 Collective figure looks as if he just stepped out of the iconic Frank Frazetta painting. 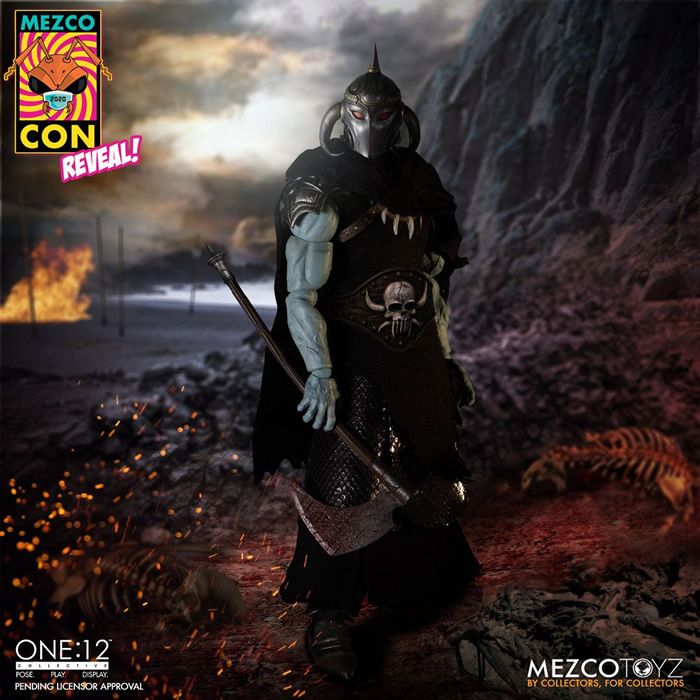 Rounding out the night was the first family of horror, The Addams Family, which was presented in Living Dead Dolls fashion. 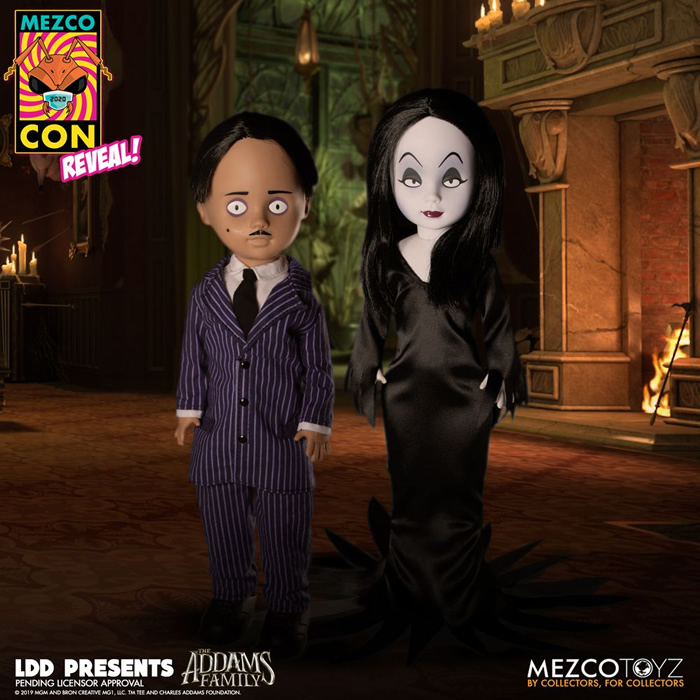 The third and final day finished strong for horror fans as a One:12 Collective Constantine was revealed. 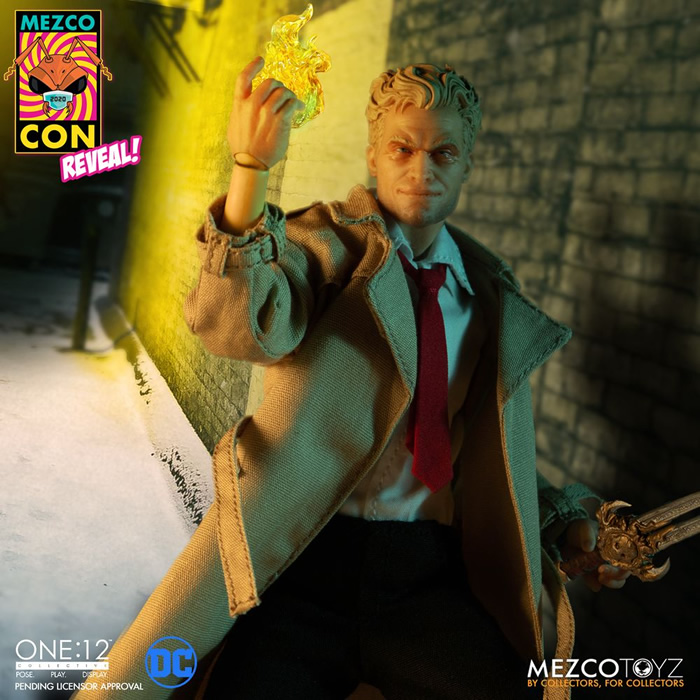 Finally, some classic monsters made an appearance in the form of 5-Points figures called Mezco’s Monsters. 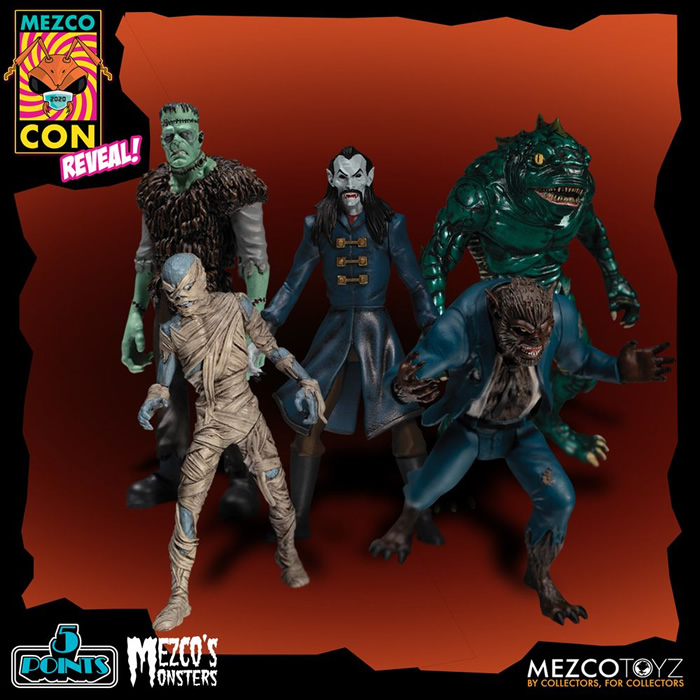 That’s a wrap for now. Stay tuned to Horror News Network for the latest from Mezco Toyz.