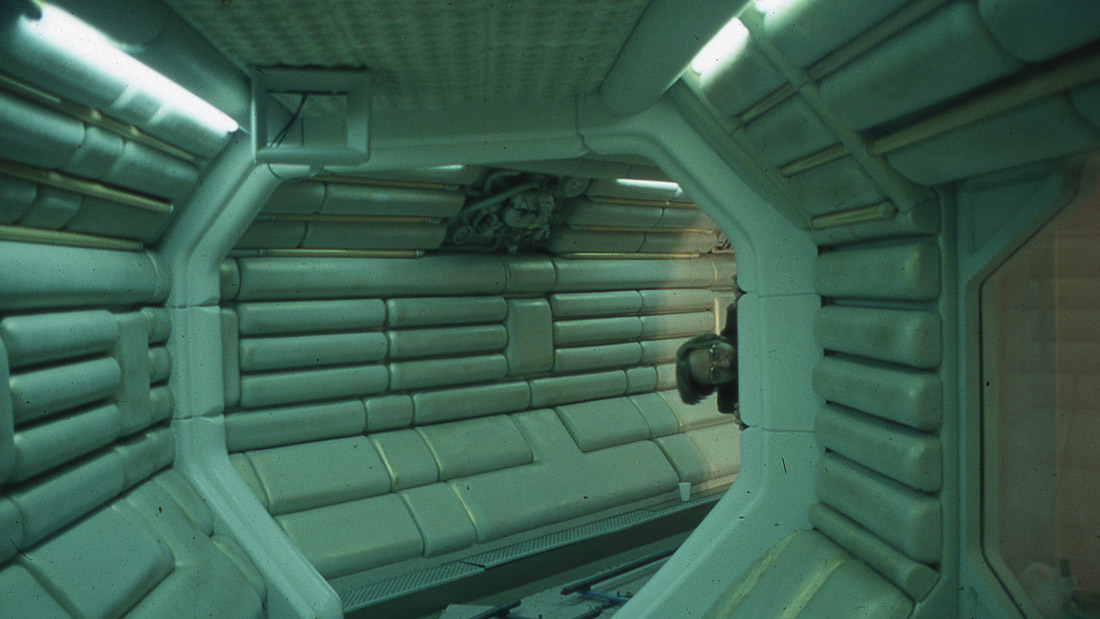 The first full-length trailer for Alexandre O. Philippe’s documentary, Memory: The Origins of Alien, has arrived just in time for the film to hit the festival circuit, select markets, and VOD on October 4.

Philippe’s documentary (a joint effort between Screen Media & Legion M) examines the inspiration behind Scott’s seminal “haunted house in space” film, including references to world mythology, underground comics, the art of Francis Bacon, and Dan O’Bannon’s script as well as the art work of H.R. Giger.

Philippe (best known for his exhaustive examination of Alfred Hitchcock’s shower scene in Psycho entitled 78/52: Hitchcock’s Shower Scene) also examines how these disparate influences worked to produce one of the greatest, and most influential, sci-fi horror stories of all time.

Check out the trailer below and the official website for where Memory: The Origins of Alien is playing in your area. 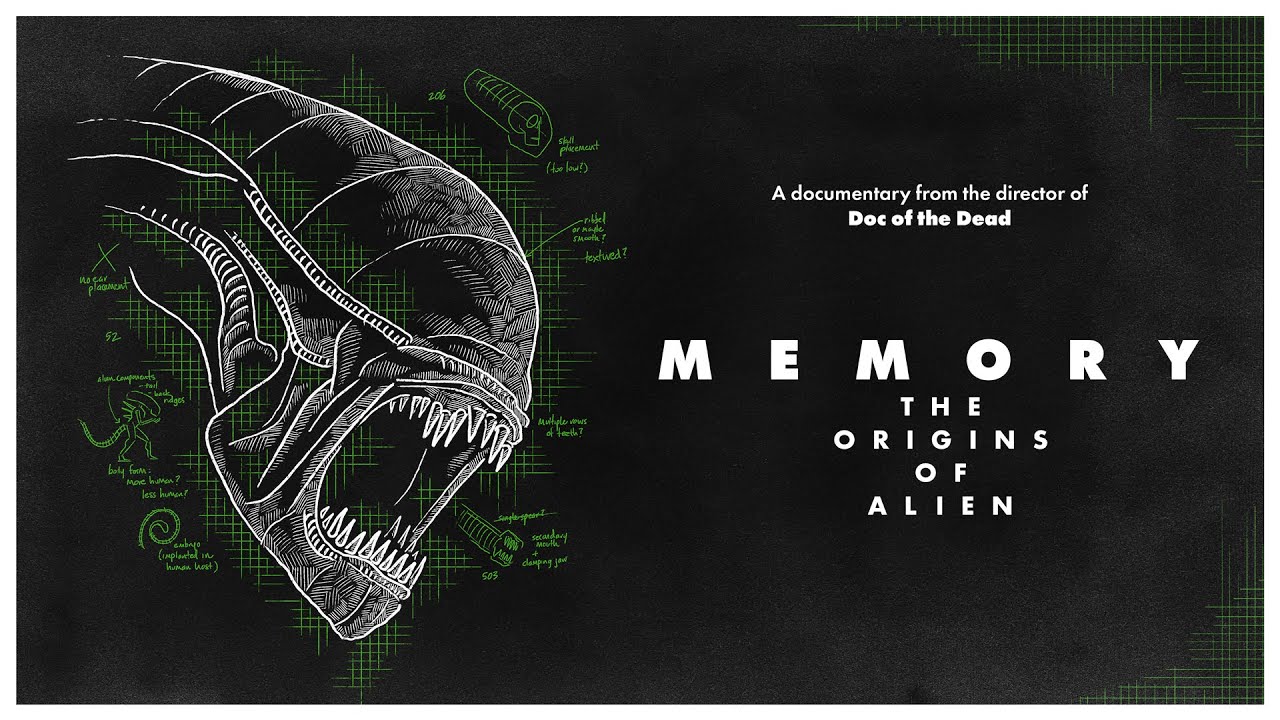