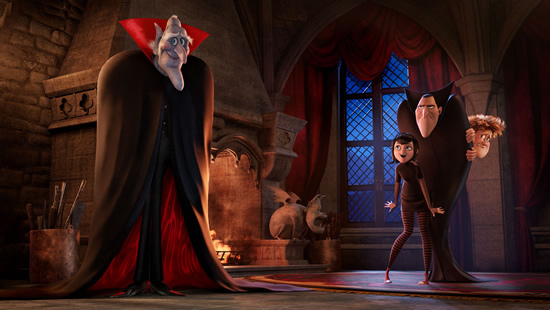 THR is reporting that Mel Brooks has joined the voice cast of the Sony’s animated sequel Hotel Transylvania 2.

Brooks will voice the role of Vlad, the ancient, undead and grumpy father to the Adam Sandler-voiced Dracula.

The follow-up to the 2012 hit involves Vlad arriving at the hotel for an impromptu family get-together.