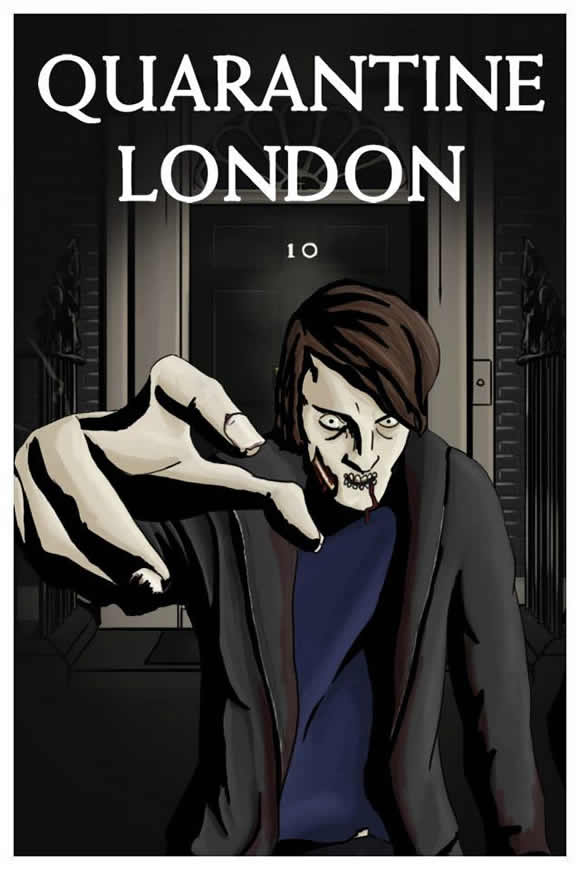 We received word today of a new zombie game called Quarantine London. Here is the official release:
Quarantine – London is the first game from London based indie developer Mehul Mandania under his studio Mefuru Studios. Quarantine – London takes a 2D topology mathematical theorem and turns it into an immersive gaming experience. We’ve set the theorem in a wonderfully drawn, zombie infested, modern-day London in a time-pressured situation. By tapping on sections of London in correct sequences, not only do you quarantine a zombie virus, you also solve fiendishly difficult Mathematics problems!

The Prime Minister requests you to direct the Quarantine from an Apache helicopter. The army and the police have set up checkpoints to guard the virus on the edges of cordoned sectors. Your aim is to move the forces to cordon all checkpoints before the virus has consumed the level. To obtain a gold medal, the player must complete the level quickly and with the minimum number of moves possible.

The game features stunning hand drawn artwork, including a graphic novel style intro and 90 hand drawn levels, covering many iconic landmarks in London. The game gets fiendishly difficult within a few minutes; we hope it appeals to fans of horror films who enjoy challenging and innovative gameplay. It’s not for the faint of heart!

We’ve played enough tower defense and tile-matching games. We set out to create an innovative and challenging puzzle game – and we feel that we have achieved our goals. We hope that players experience the same level of immersion as we do, akin to watching a tense horror film! Thank you for playing!