The Big Apple is bracing itself.

Season 11 of the popular American Horror Story anthology series on FX kicks off next week–headed to New York City–and several images of the cast have been unveiled. Check out the photos–courtesy of hollywoodlife.com–on this page. 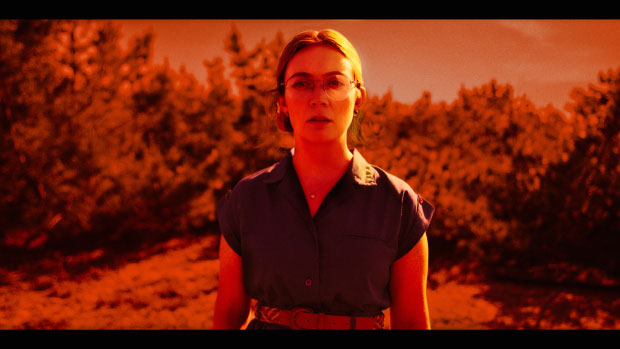 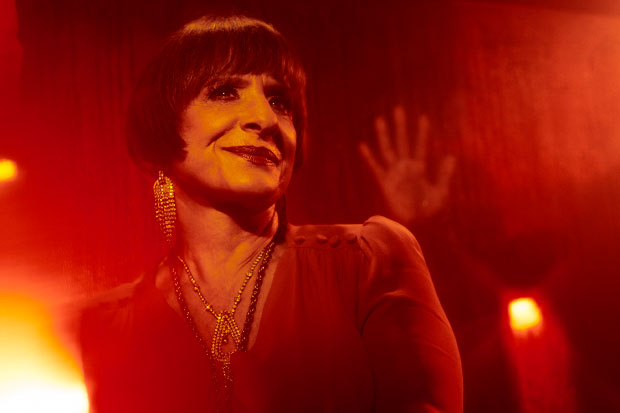 AHS: NYC will debut Oct. 19–with the first two episodes of its 10-episode run. As usual with a Ryan Murphy show, the storyline is being kept hush-hush, but Manhattan will, no doubt, play a big part in the goings-on.