Collectors better get those wallets ready as Walmart will be releasing a limited amount of Mortal Kombat Spawn action figures hand-signed by the man himself, Todd McFarlane. This figure will come with a certification of authenticity sticker showing only 1000 pieces have been signed by McFarlane. Spawn will be in his default skin as seen in Mortal Kombat 11 Kombat Pack DLC.

Pre-orders for the figures start at 2PM EST on 8/7/20 at Walmart.com – best of luck trying to get one before me! 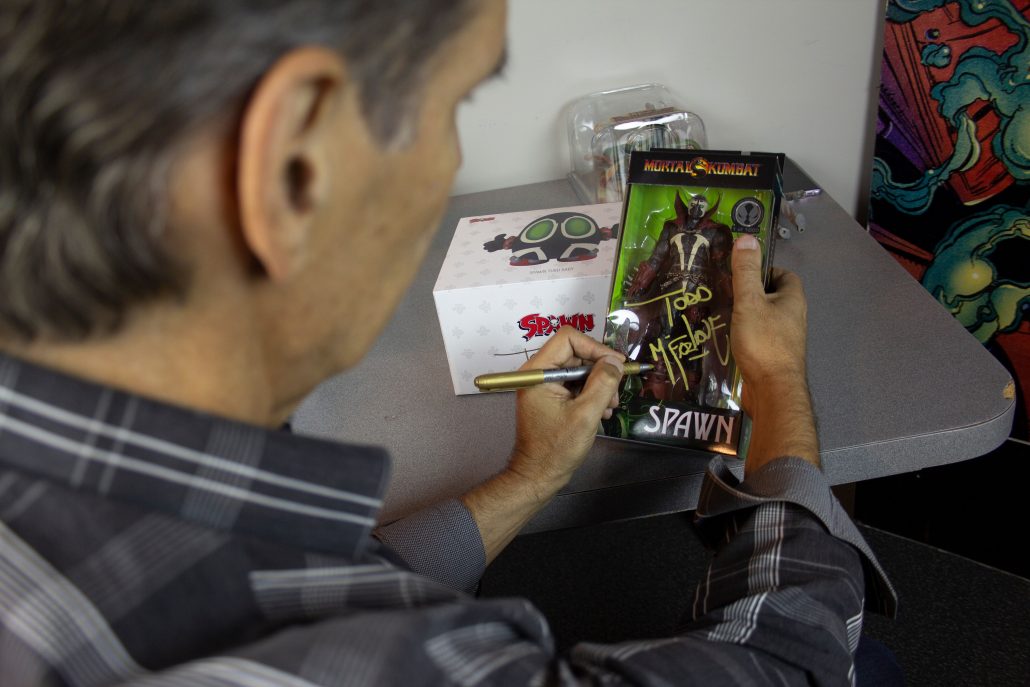 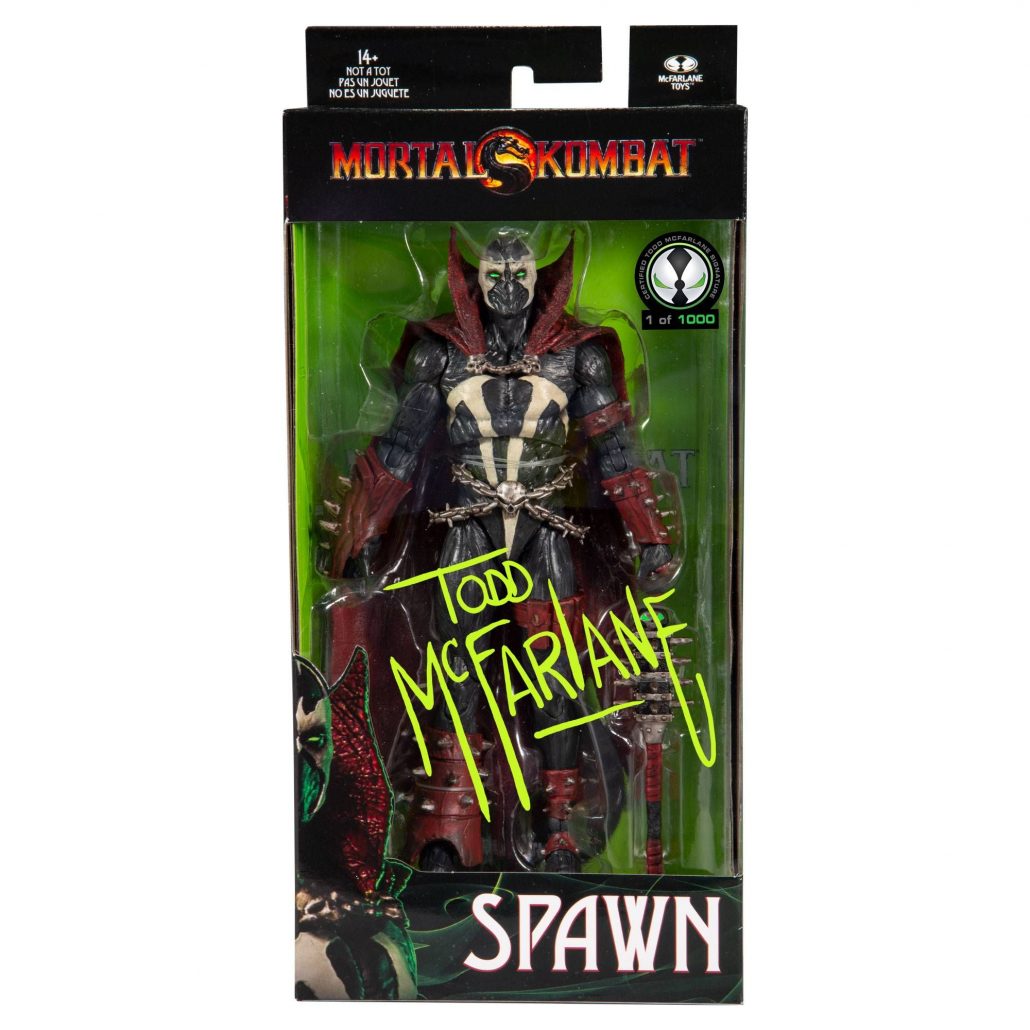 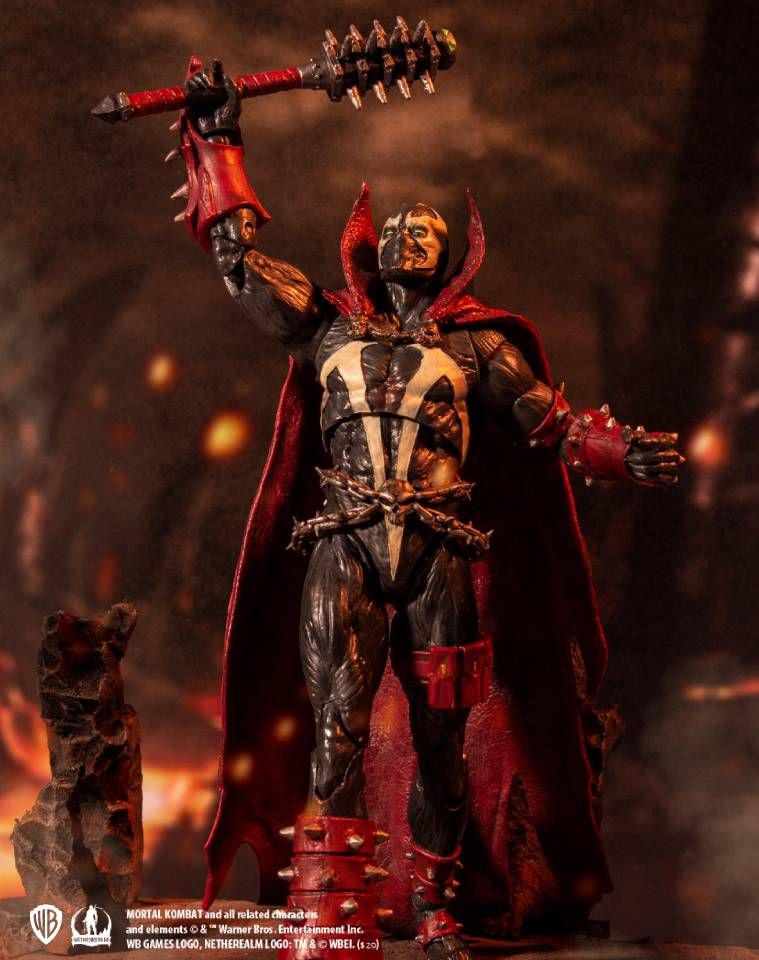