In a world full of secrets, she is the key.

The debut of AMC’s Anne Rice’s Mayfair Witches–the small-screen adaptation of the bestselling author’s Lives of the Mayfair Witches trilogy–has been moved back a few days, as revealed in a new, too-brief teaser on this page. 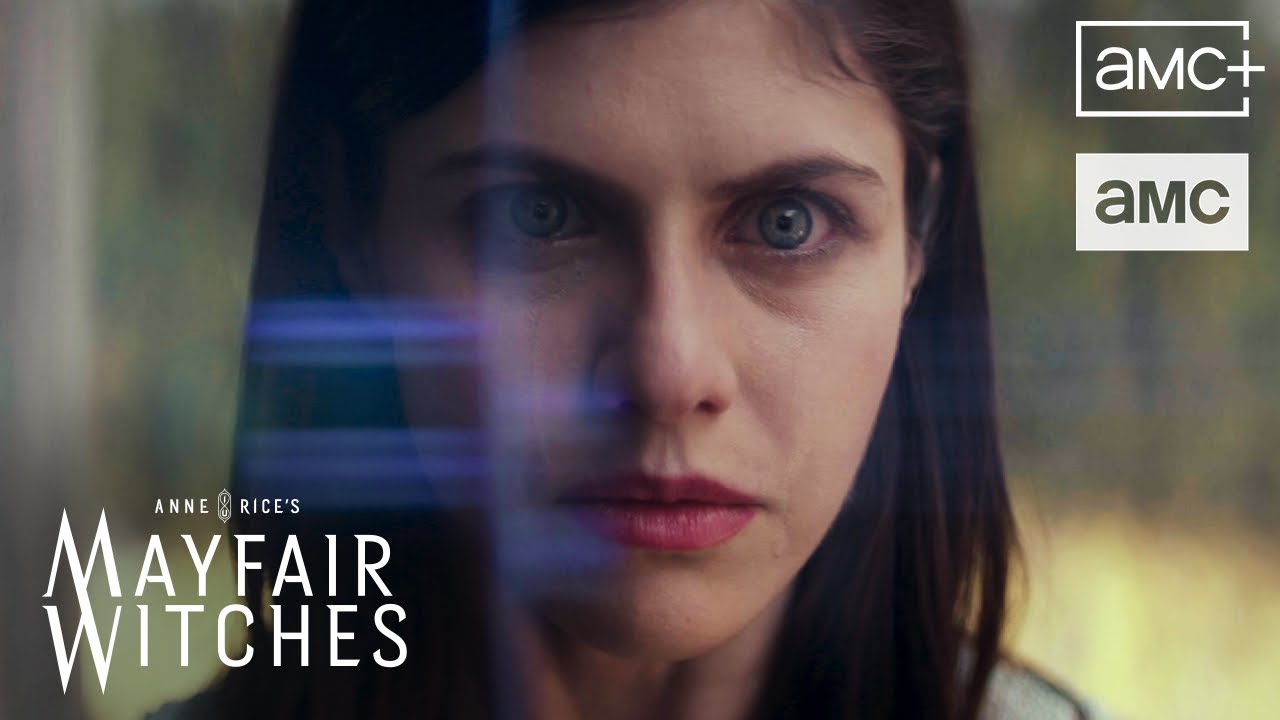 The eight-episode first season–led by executive producers and screenwriters Esta Spalding and Michelle Ashford–will now kick off on AMC Jan. 8, 2023 (instead of the Jan. 5 debut date previously announced).

Mayfair Witches–described as “an exploration of female power and the moral implications of our decisions”–follows “an intuitive young neurosurgeon (Alexandra Daddario), who discovers she is the unlikely heir to a family of witches,” according to the synopsis.

As she struggles with her newfound powers, she must also contend with “a sinister presence that has haunted her family for generations.”

The series also stars Harry Hamlin as Cortland Mayfair, patriarch of the Mayfair clan; Jack Huston as Lasher, a shape-shifting entity who’s been bound to the Mayfair witches for centuries; Annabeth Gish as Diedre; Beth Grant as Carlotta; Erica Gimpel as Ellie; Jen Richards as Jojo; and Tongayi Chirisa as Ciprien.