The third time’s the charm.

First, the ’70s-style slasher flick X from director Ti West (The House of the Devil) hit theaters back in March. Then, West revealed he had already secretly shot a prequel–Pearl–a film that recently debuted at the Toronto International Film Festival.

And now, according to a report on Deadline, the filmmaker has been working on a horror trilogy for A24. A new film–MaXXXine–is in the pipeline that will follow the events of the original film. Check out the movie’s teaser trailer on this page. 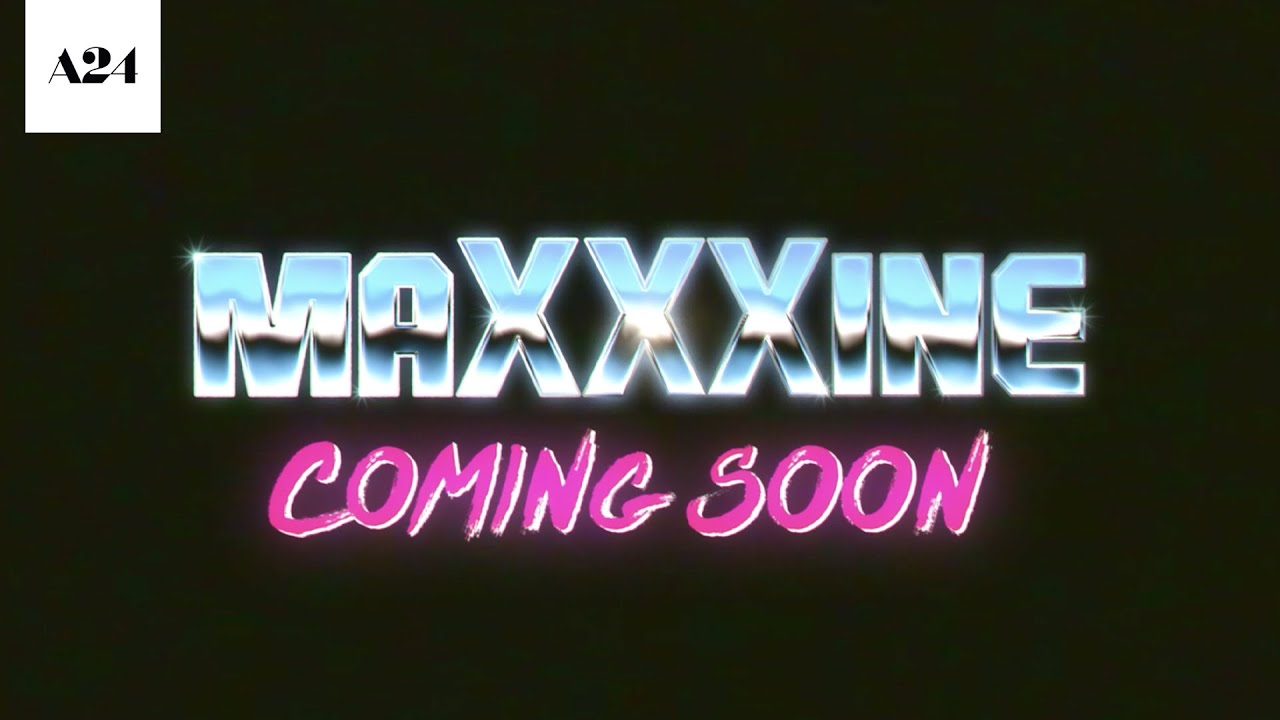 In the meantime, Pearl–the second entry in the trilogy–debuts in theaters this Friday, Sept. 16. This prequel film–set in 1918, 61 years prior to the events in X–affords a dark, grisly insight into the mind of the star-obsessed murderer, as she grows up on a farm and tries to fulfill her destiny.